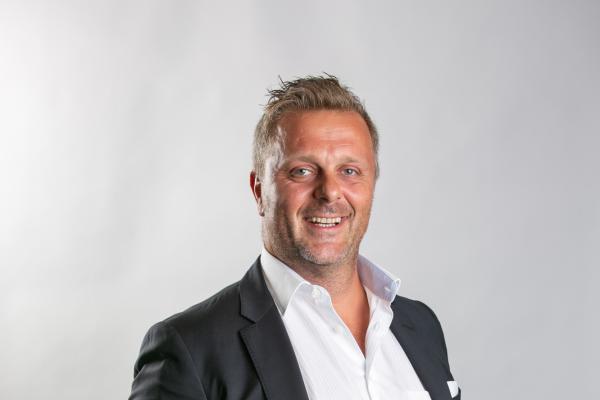 Giving mexican children an early start to their school career

Building of the new Preschool and Nursery sections for the school „Escuela para el Futuro“ in León, Mexico.

Unfortunately, access to good education in Mexico usually correlates with social status. By building a kindergarten and a pre-school, the Child & Family Foundation wants to provide children with a successful start to their educational career.

The facilities of the pre-school and kindergarden at the Escuela para el Futuro are finished!

Preparation for the additional building for classrooms for the preschool and nursery at the „Escuela para el Futuro“ are under way.

A new School dedicated to a special supporter!
Thanks to the amazing commitment and engagement of Mike Müller, the realization of this Project has been made possible. For this reason, thes new Preschool and Nursery are dedicated to him. 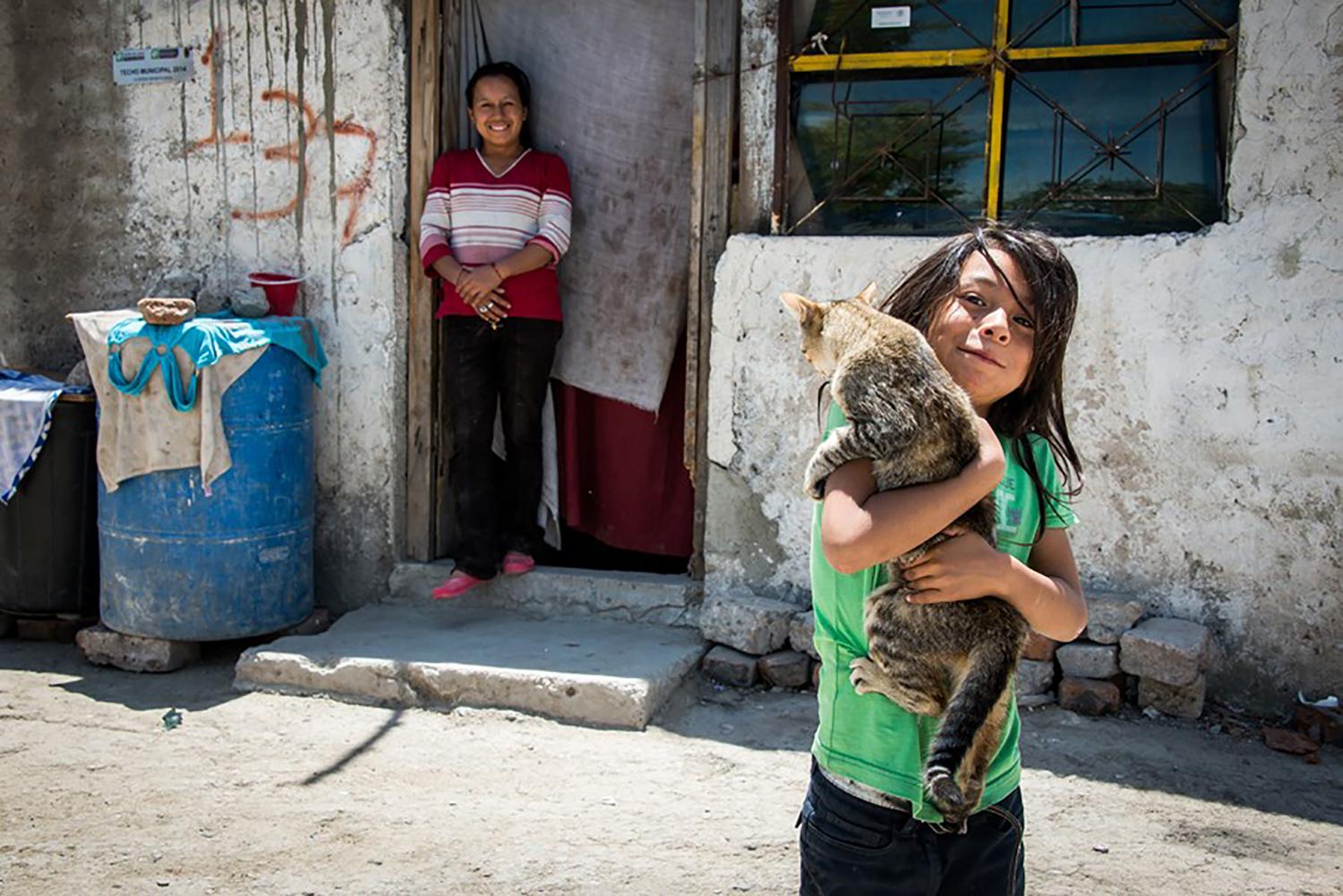 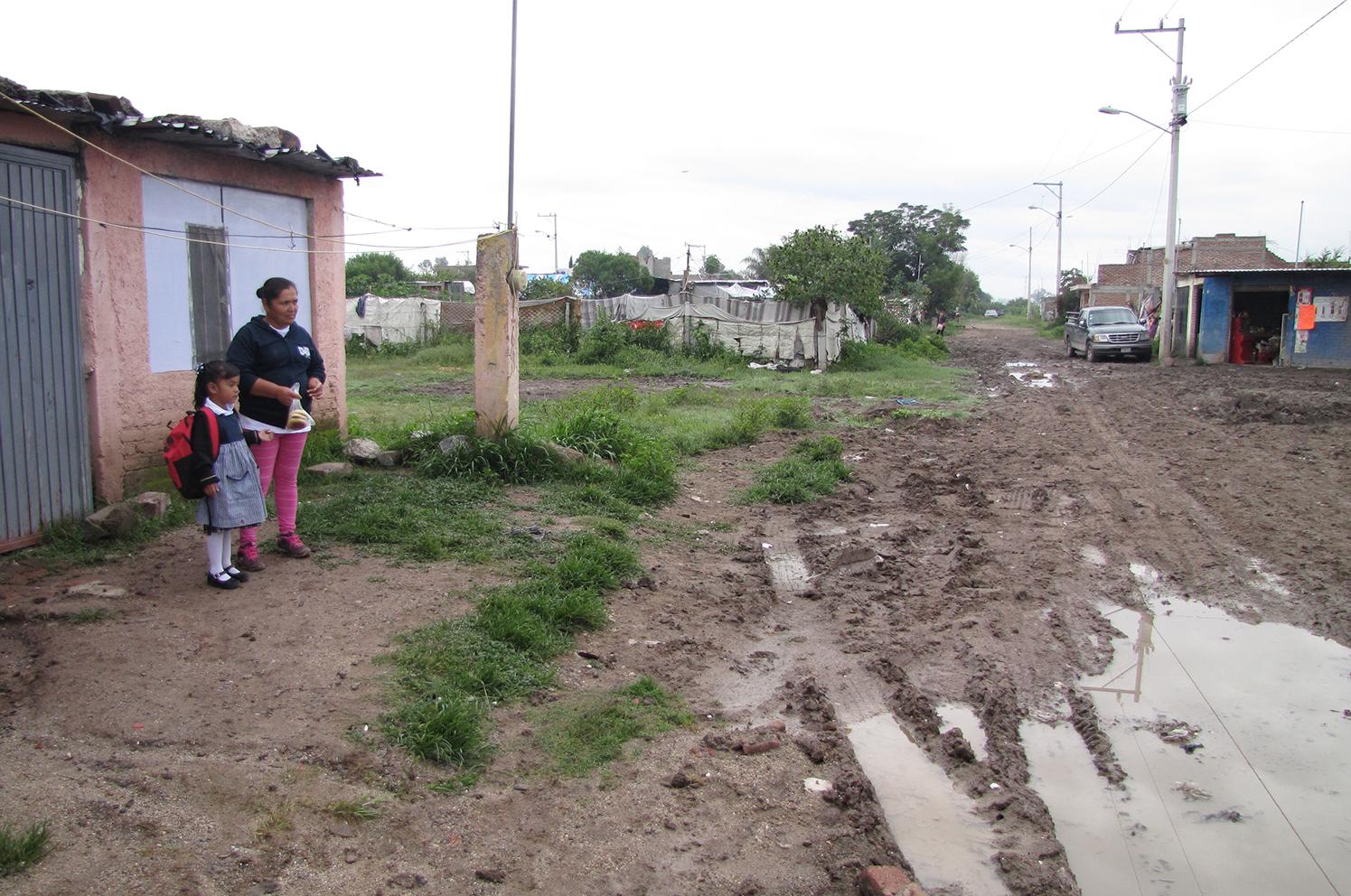 Poverty and wealth live side by side in Mexico, but the gap between them seems virtually insurmountable.

Development aid in Mexico from the Child & Family Foundation

Escuela para el Futuro is a private school for children in need financed by donations and forms the social centre of San Juan De Abajo, a poverty-stricken suburb in the city of León. The Child & Family Foundation is supporting the locals by extending the school to include a pre-school and a kindergarten with a play area and garden. This earlier access to education will provide 130 children with a higher quality of life and better future prospect. 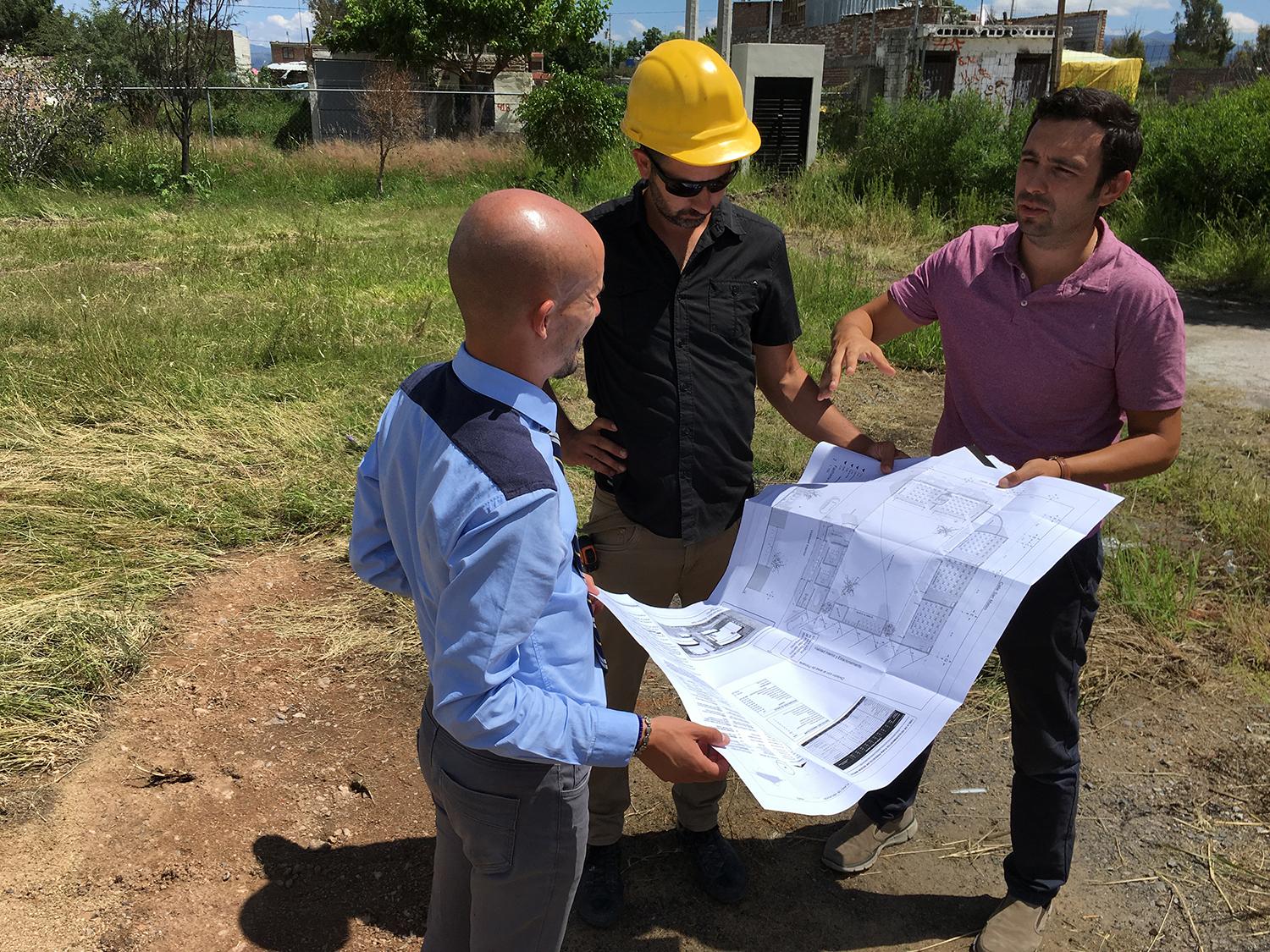 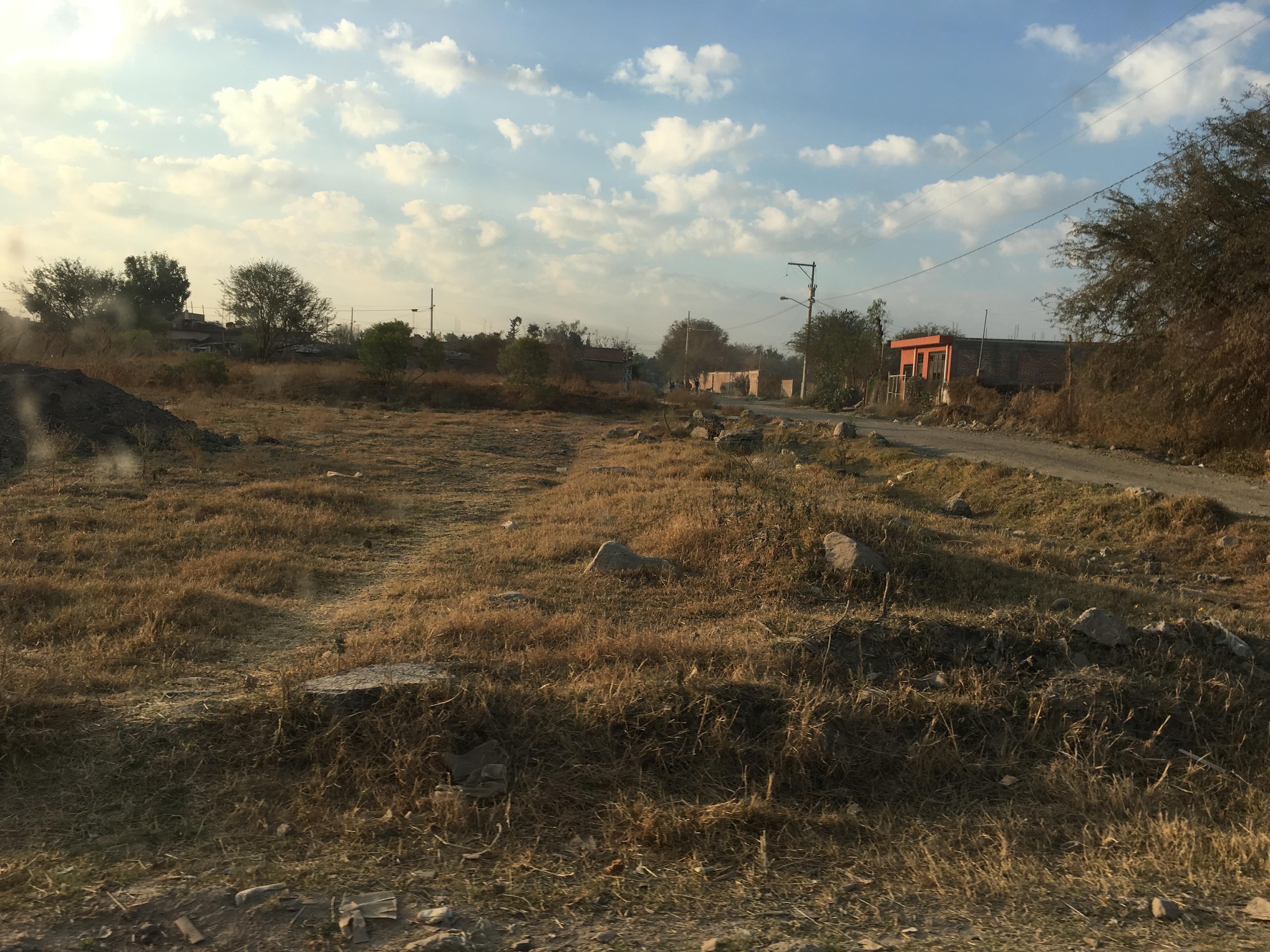 Poverty and social inequality in Mexico

Strolling through the beautiful colonial historic city centre of León, you could easily mistake it for Europe. However, if you wander a few alleys further, you will once again find yourself surrounded by miserable slums.

Poverty and wealth live side by side in Mexico, but the gap between them seems virtually insurmountable. The country's development is not only stymied by problems known beyond the borders of the country, such as drug conflicts and criminality, but also turbulence in the Mexican democracy and corruption in particular.

It is the inhabitants who suffer from these problems: more than 40% of all adults and more than half of all children and teenagers in Mexico are living in poverty (UNICEF Annual Report 2016). 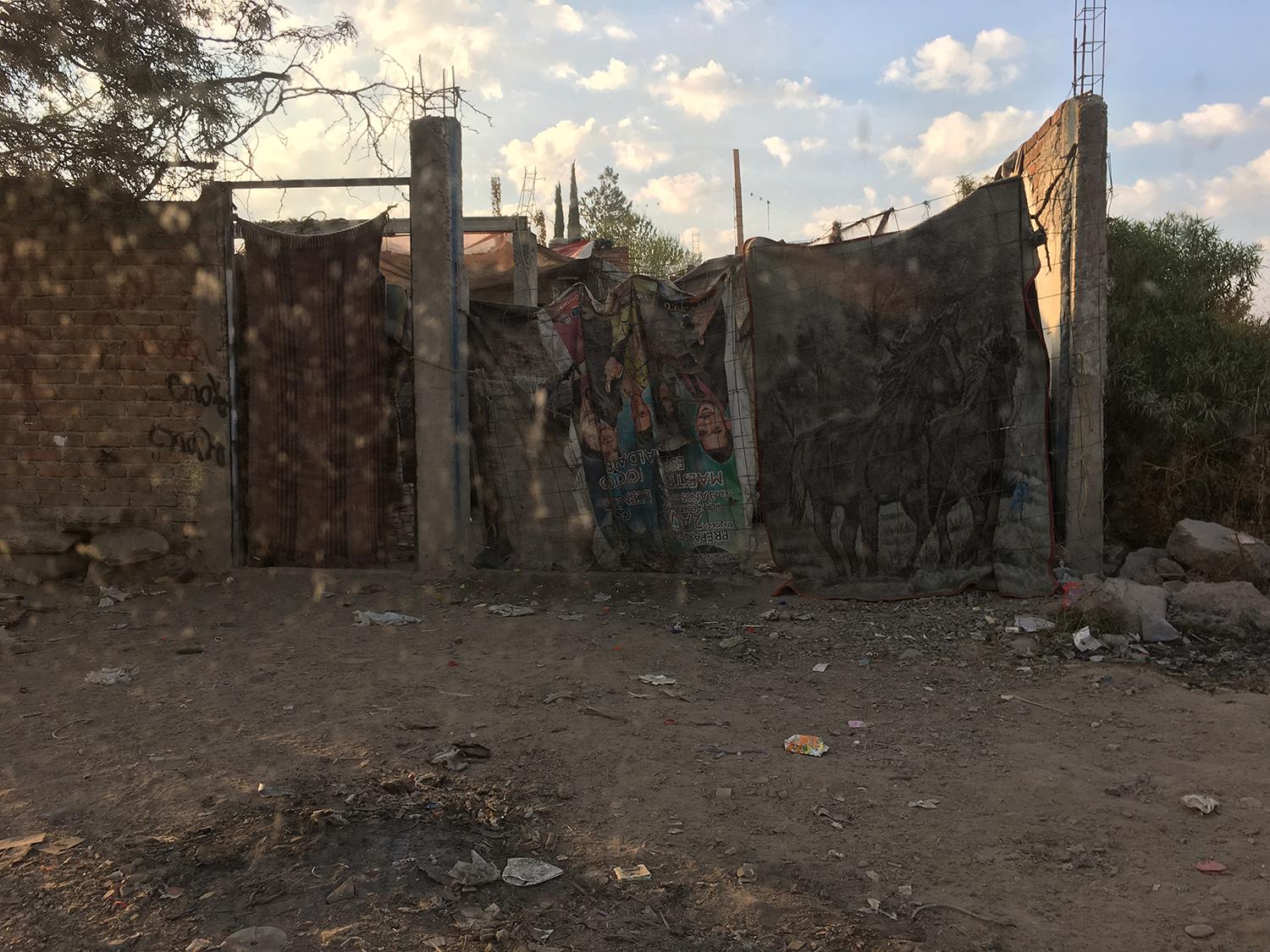 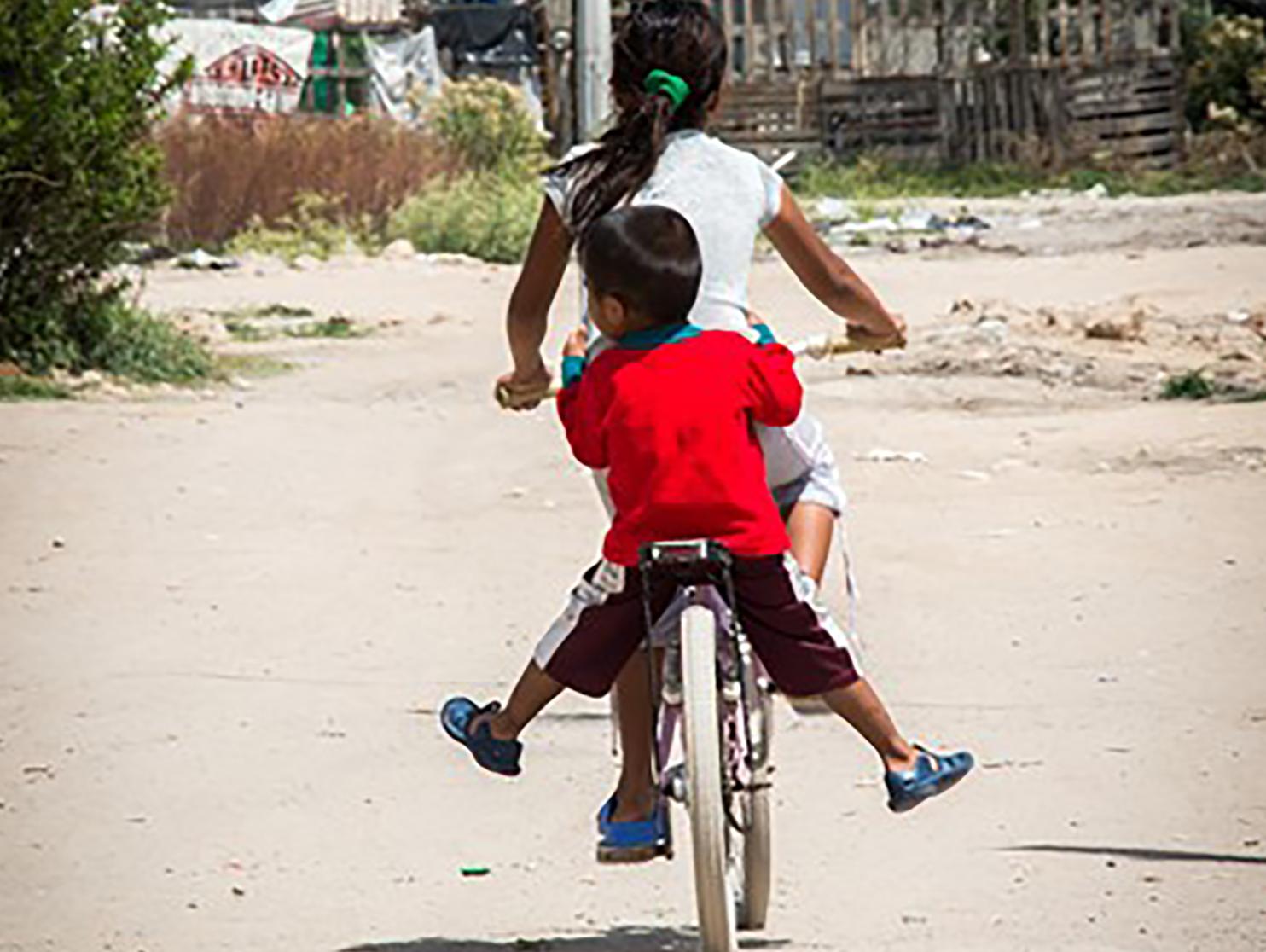 Shortcomings in the educational system

In principle, the Mexican school system provides for 9 years of compulsory school attendance: 6 years of primary school (primaria) and 3 years of secondary school (secundaria). Further education occurs on a voluntary basis: after another 3 years of ‘preparatoria’, you can take your A-levels (bachillerato) and then ideally complete undergraduate studies, which usually takes 4 years.

27% of Mexicans are younger than 14 and therefore at compulsory school age. However, the immense population growth presents the education policy with major financial challenges. For instance, the annual budget per pupil or student is only the equivalent of one third of the budget available for educating young people in Germany. There is also a lack of apprenticeship training positions and teachers. 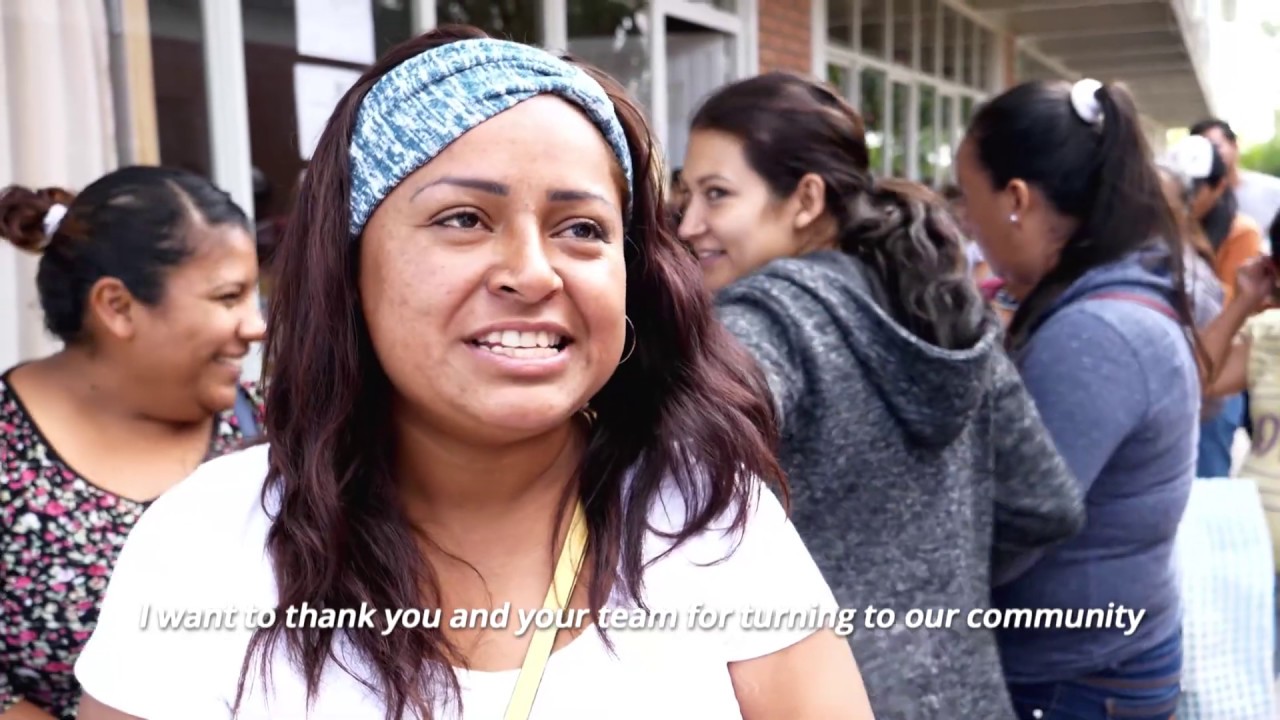 In addition, particularly in state schools, teachers are often not well trained and the national university system is poorly developed. Only those who have enough money at their disposal have access to alternatives. The higher education environment in particular is dominated by private institutes, which in turn only the richer upper class can afford. All those who had to content themselves with a bad primary school, not only have limited chances of higher education but also of a workplace as well. 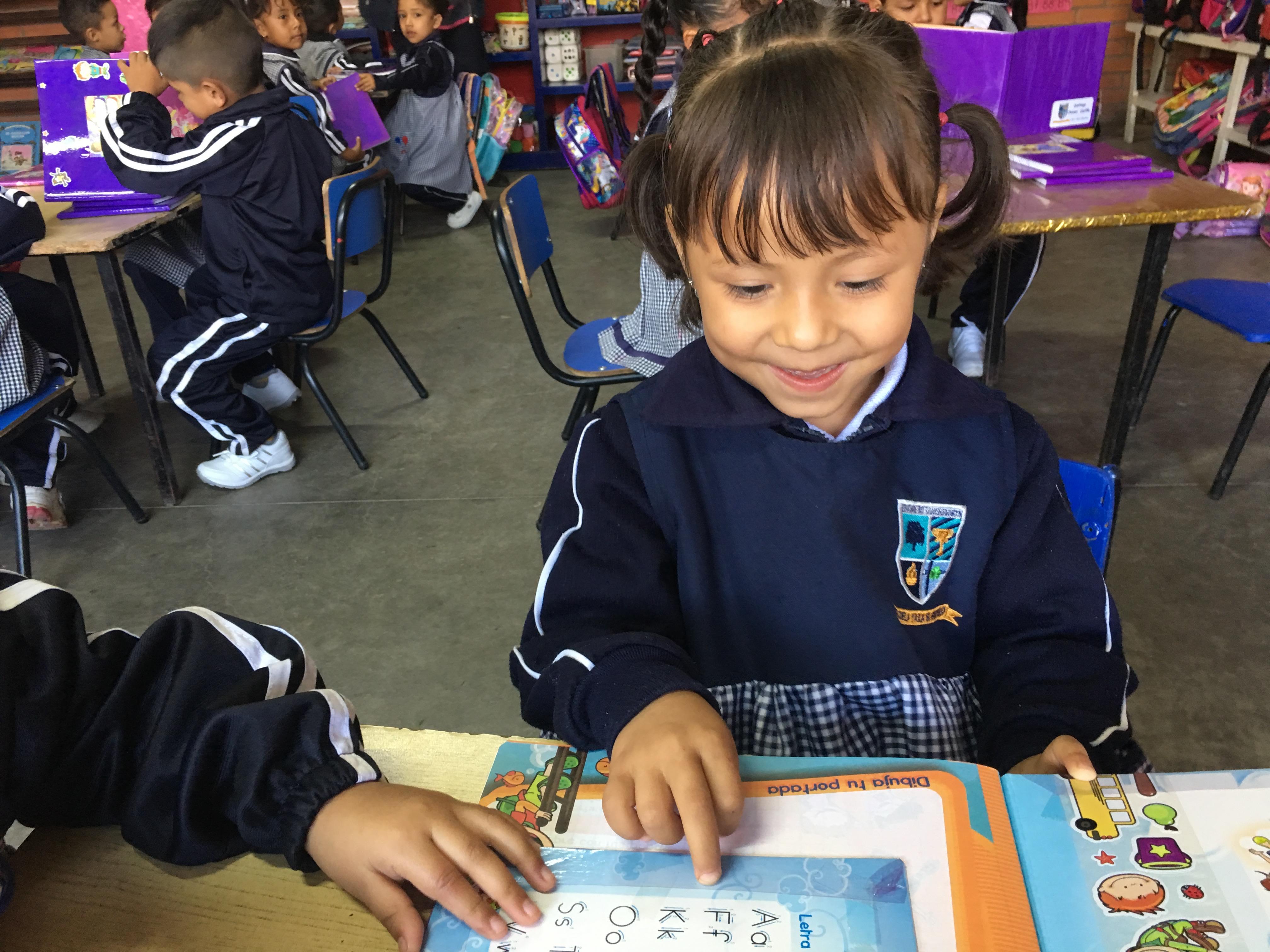 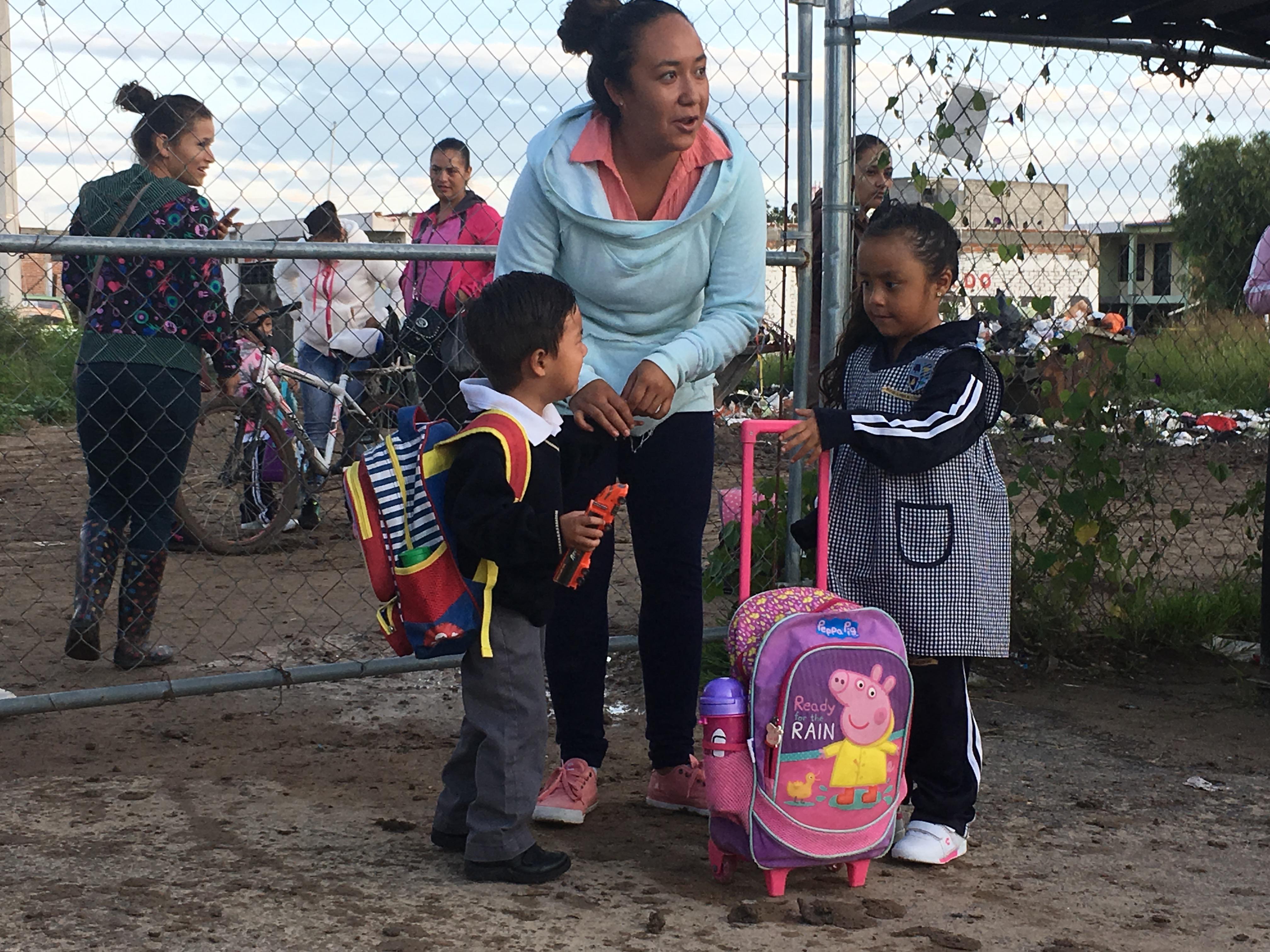 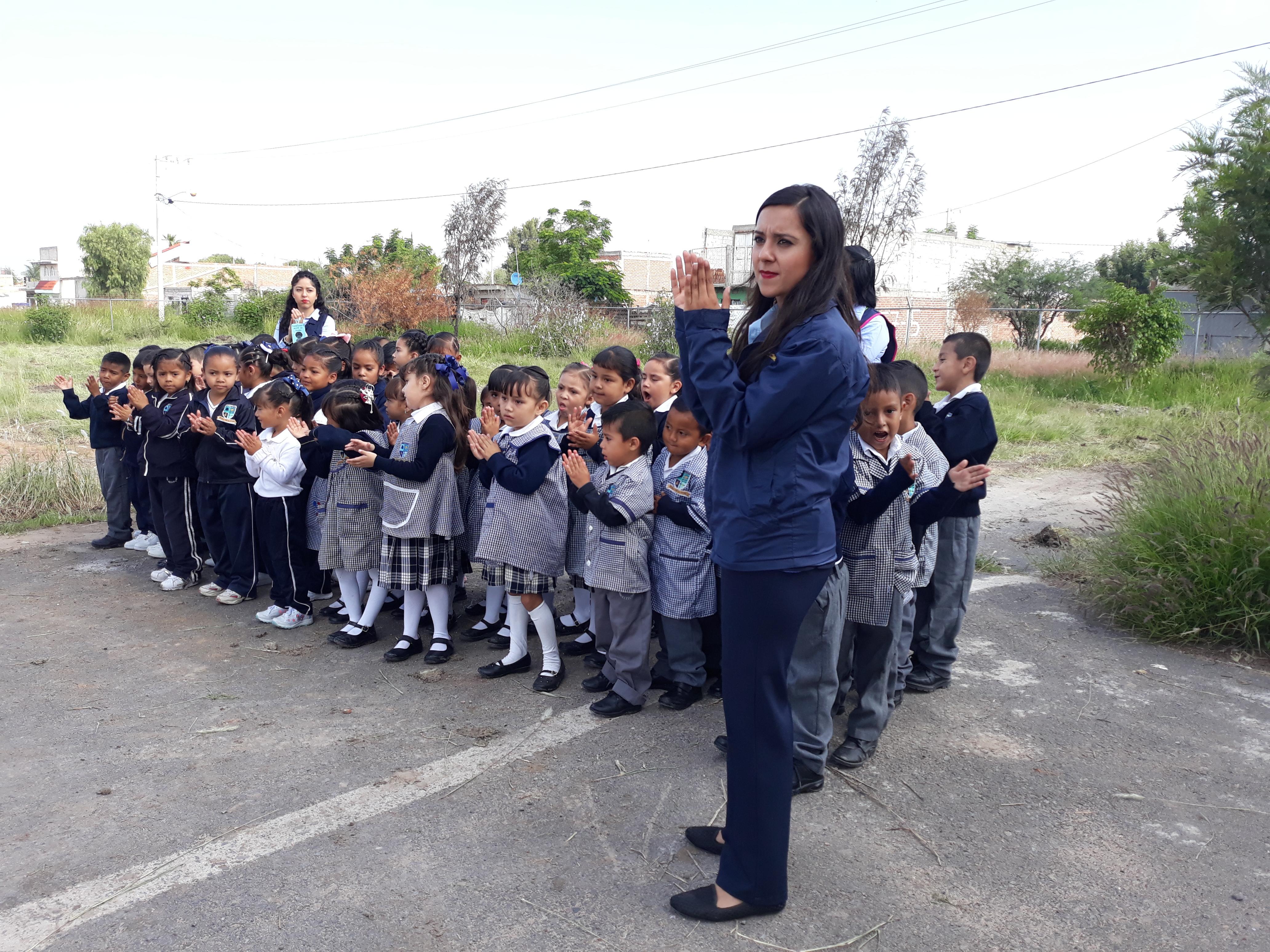 For instance, the annual budget per pupil or student is only the equivalent of one third of the budget available for educating young people in Germany. There is also a lack of apprenticeship training positions and teachers.

Child labour instead of school lessons

In lower-class families, a 6-year school education is often considered a luxury. In addition to school attendance costing money, which then stretches the family budget even further, it also costs time because in many cases children are expected to take care of their siblings or work themselves in order to put food on the table.

San Juan de Abajo is a suburb of León (Central Mexico) and, hence, not only belongs to one of the country's biggest agglomerations, but is also situated in one of the most poverty-stricken regions of the federal state of Guanajuato. Here, half of the population lives below the poverty line. There is hardly any public infrastructure such as drinking water, health facilities, paved roads, a sewage system or schools. Extremely high rates of illiteracy and school dropouts are characteristic for the region. Moreover, violence in families, vandalism, gangs, rapes, teenage pregnancies and addictions pose major problems.

Most of the population work as construction workers. The unemployed keep their heads above water by collecting and selling recyclable plastic bottles. Nothing is safe here: all too often the little things people possess are stolen – by others who have even less. Nevertheless, the inhabitants of San Juan de Abajo neither give up nor let themselves go. Always neat and impeccably styled, they disguise their poor living standards. 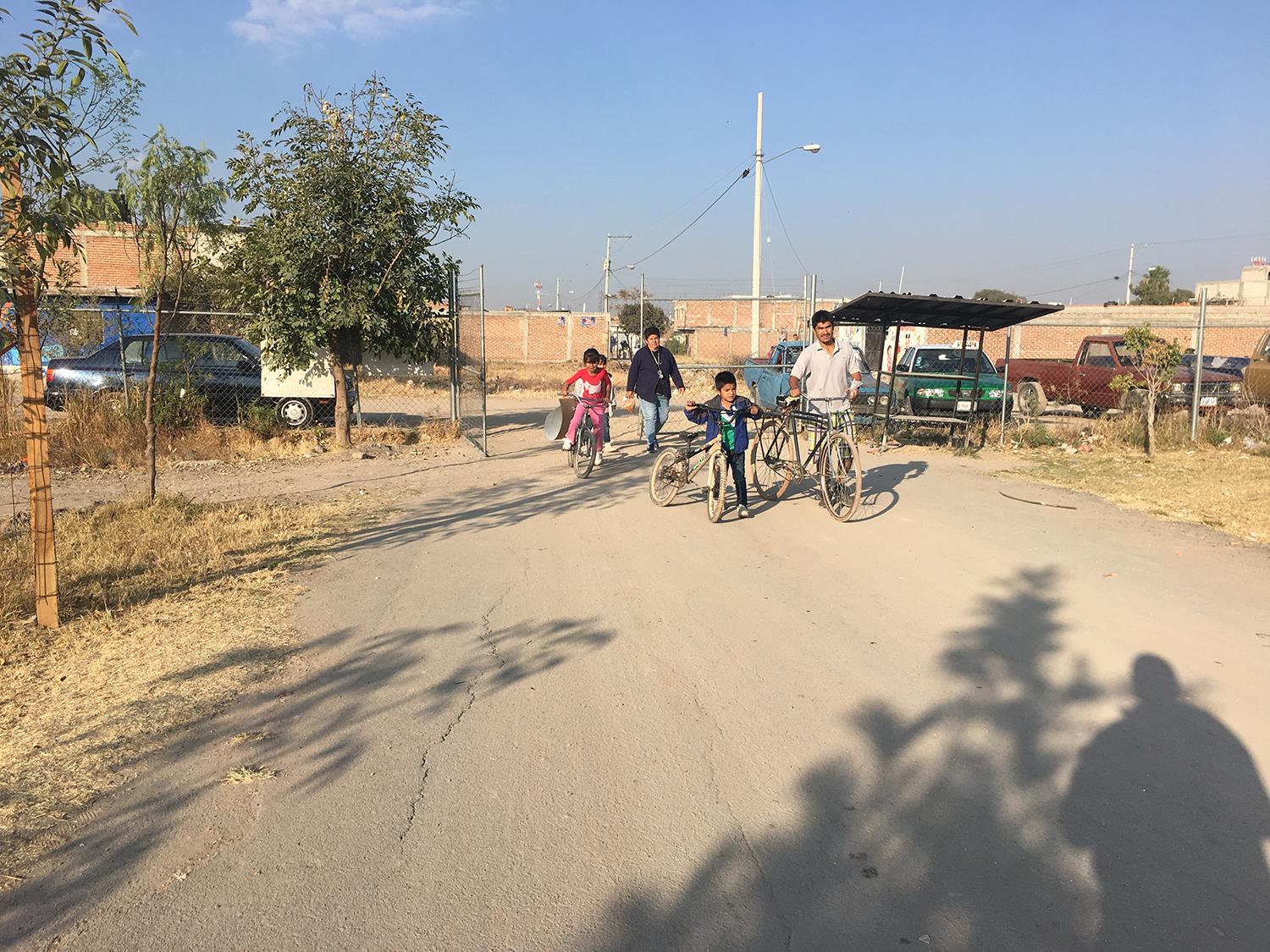 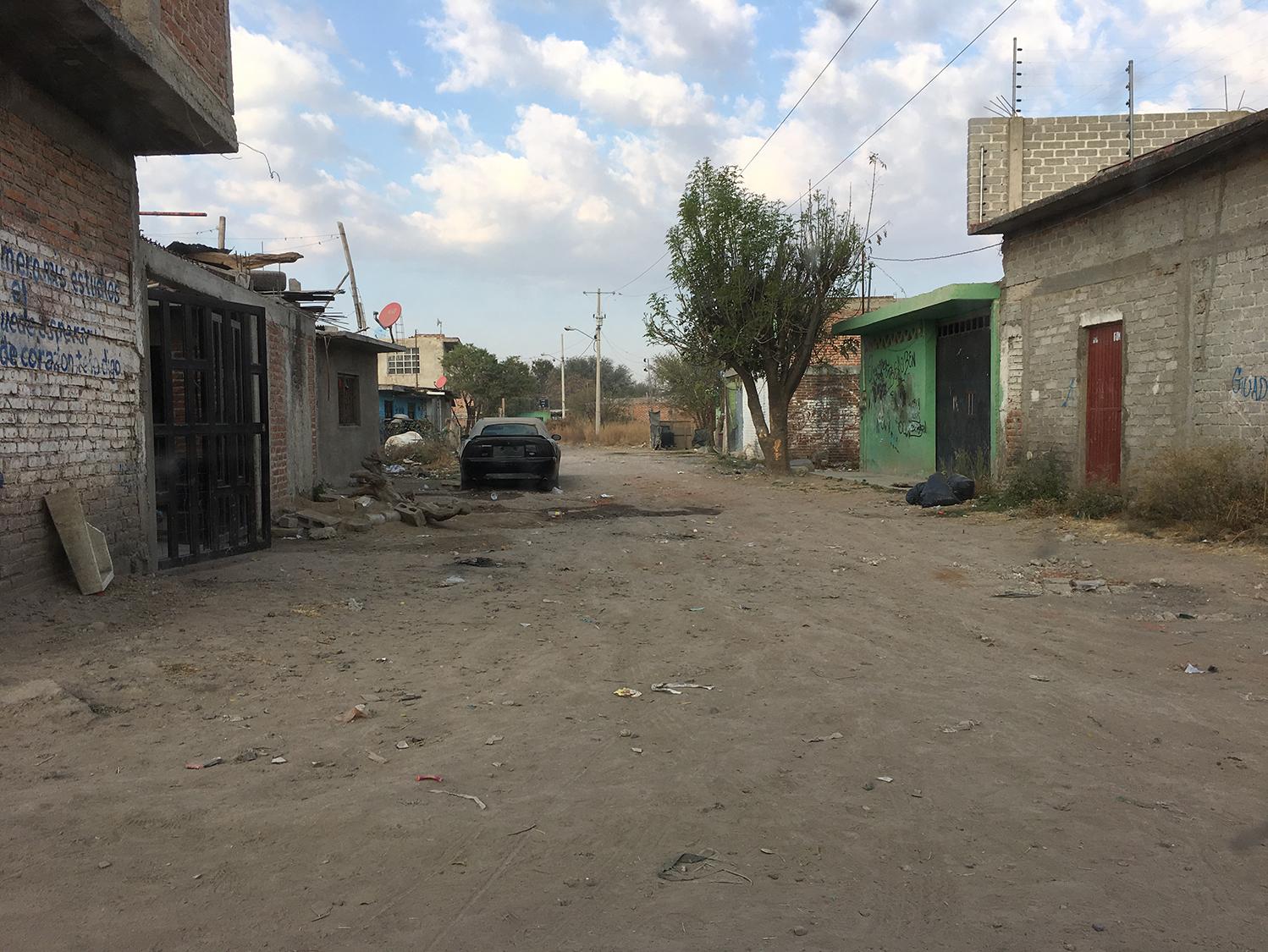 In 2012, the Rotary Club León, together with the Escuela para el Futuro Association and the O'Connell Foundation, built a school in San Juan de Abajo with the objective of providing the region's children with education and therefore better prospects. The local families gratefully accepted the possibility to send their children to the Escuela para el Futuro (School for the future) and the school is now bursting at the seams. There is a particular shortage with regards to kindergartens and pre-school for which they don't have space, and hence no more students can be accepted. 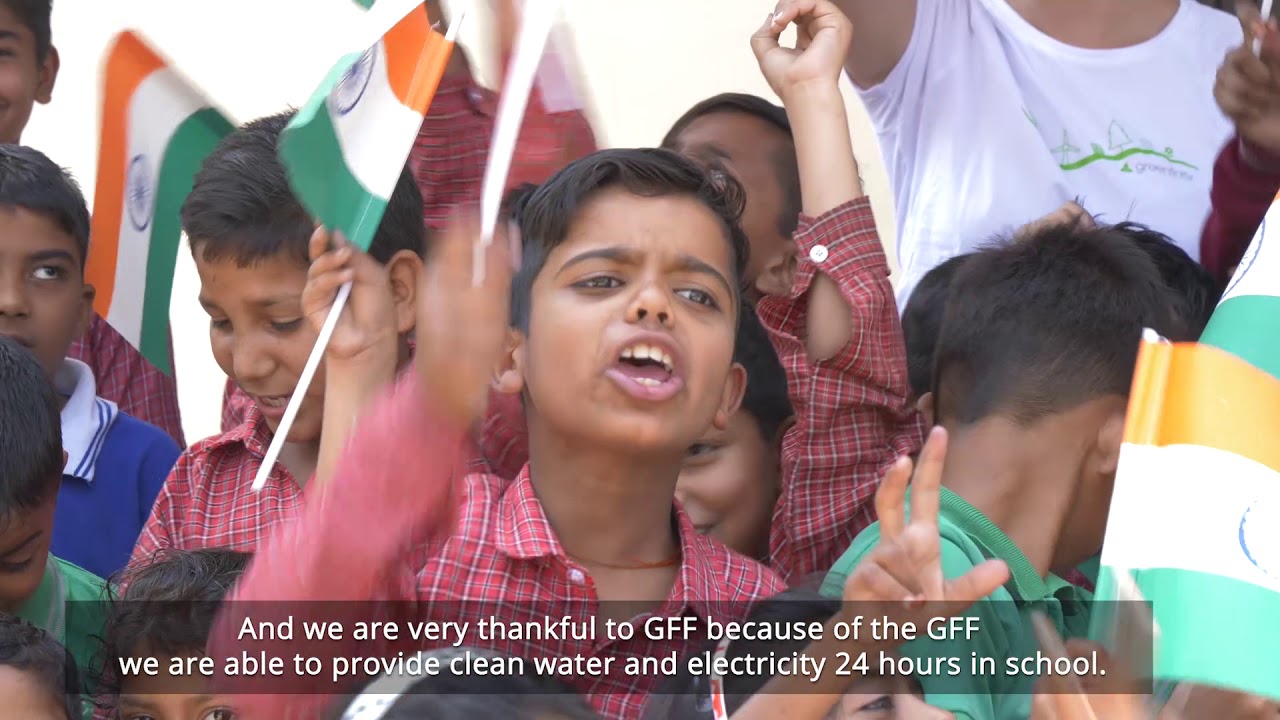 Space for 130 kindergarten children and pre-schoolers

Studies show that the building blocks for a successful school career are laid in early childhood. In Mexico, unlike most countries, sending your children to kindergarten and pre-school at any early age is both compulsory and free of charge. In order to provide as many children as possible in San Juan de Abajo with this first, important step of their education, the Child & Family Foundation decided to support the Escuela para el Futuro in Mexico with the construction of a kindergarten including a pre-school.

An individual building on the school premises spanning more than 800m2 aims to provide sufficient classrooms in the future in order to integrate even the youngest children into the school. It will consist of a total of 5 classrooms, a play area, a social room and an office for the employees, as well as necessary bathroom facilities. The laying of the foundation stone took place in August 2018.