Complete restoration of the Sia Shimbwe School in Tanzania

Thanks to the Child & Family Foundation, a better learning environment will be created for the pupils.

Despite the international charitable work which has been taking place in the region of Moshi in Tanzania and the obvious tourist attractions, the region has many issues which have not been properly seen to. Poverty, disease, starvation and child labour are just some of the challenges which the inhabitants struggle with on a daily basis. The Child & Family Foundation would like to try to improve the living conditions with the help of the organisation C-re-a.i.d.

Most of the schools in the area were built in the fifties, but sometimes earlier and are terribly out-dated.   Unfortunately, the government of Tanzania is neither investing in education nor in the necessary infrastructure.

It is heart breaking to see children grow up in these surroundings and parents who can't afford to feed them.  In the villages, the children are confronted by the prevalence of poverty every day at school and their government is simply doing them a disservice.  A place which should inspire and motivate children to appropriate knowledge for themselves, looks rather different in reality.

Let's talk about drought and desertification!

The wait and the hard work were worth it!

Let’s get to work!

Hunger, poverty and diseases are just some of the things preventing more than 300 million children worldwide from going to school.  But it's not just this, it's also the dangerous journey to school, poorly-educated teachers and parents which contribute to the fact that many children cannot receive the education that they so badly deserve and which they urgently need to transform their futures for the better.  Education is, however, of great significance, it brings stability, structure and routine and it is a fundamental pre-requisite for the transformation of a child's future: it is this which helps these children to find a way out of the endless spiral of starvation and poverty. Children who go to school, have better opportunities later in life, will be healthier and lead a more independent life. A well-educated population is a significant asset to a country.  Investments in the education sector are vital for producing well-qualified doctors, teachers and engineers - vocations which require a fully-functional state. 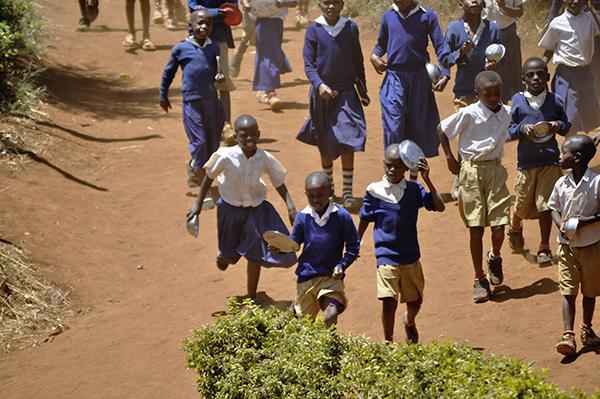 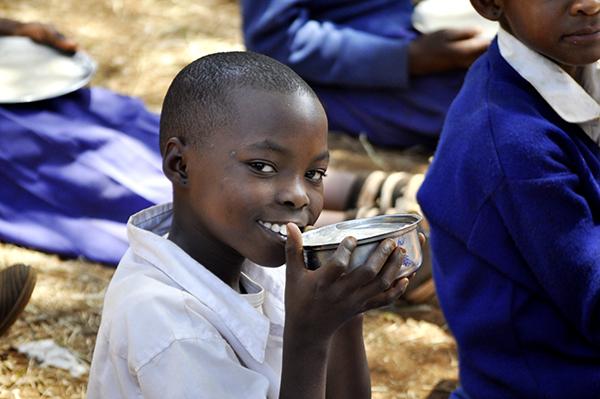 The educational system in Tanzania

The Tanzanian educational system comprises of three levels: primary school, secondary school and university.  Children can go to primary school for seven years at no cost to their parents. Completion of the six-year secondary education gives the child the right to enter higher education. Thanks to a new piece of legislation, since 2016, state secondary schools are free of charge up until and including Year 11.  However, to get into university, years 12 and 13 must be completed and, to do this, you have to pay.  Private schools charge fees. However, these schools have been asked to lower their fees so that more children can go to school.  By cutting school fees for secondary school, more children have the opportunity to complete their education and the chance to get a better paid job in the future. 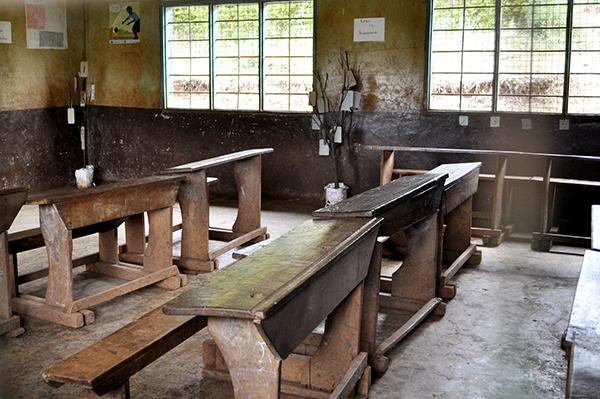 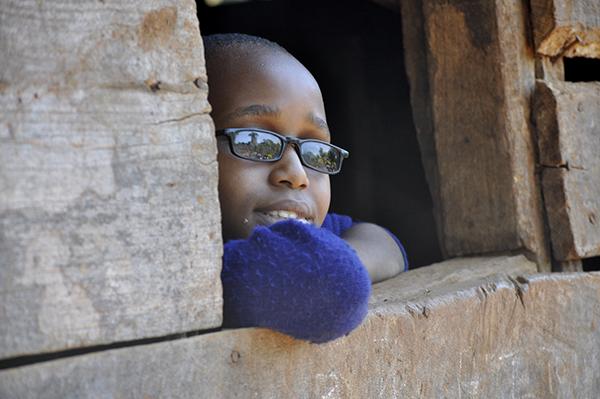 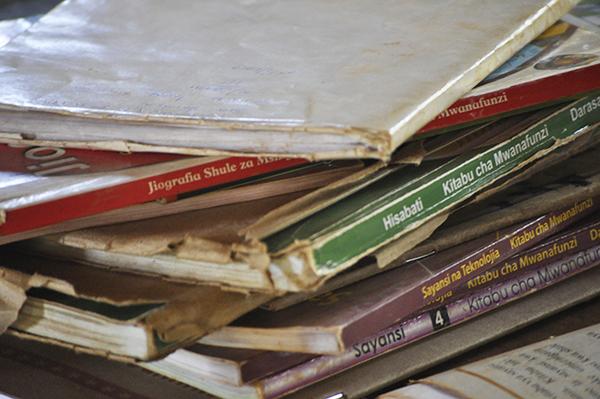 The Sia Shimbwe Primary School was founded in 1975 and is located in Shimbwe Chini village, roughly twelve kilometres from the city Moshi.  The state school has a primary school and a kindergarten.  In 2018, 250 children, ranging from kindergarten age to Year 7, were taught within seven classrooms.  Six teachers work at the school at the moment, employed by the government and paid by the school.  In Tanzania, the teachers usually live in accommodation provided by the school.  This guarantees that they can get to school on time.  In Shimbwe, very few teachers live far from the school.  During the rainy season, it is often not possible for them to get to school.  Another problem is that the building's roofs are damaged and that the classrooms flood every time it rains. 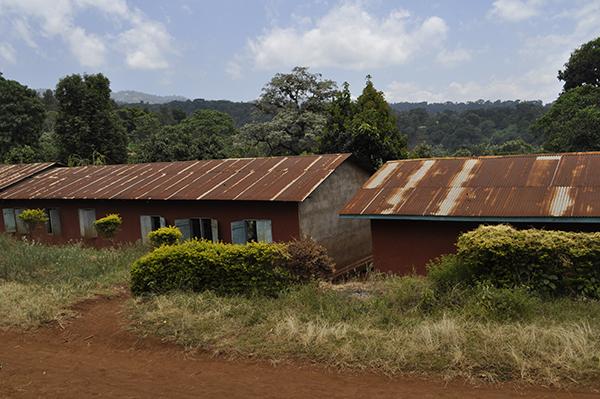 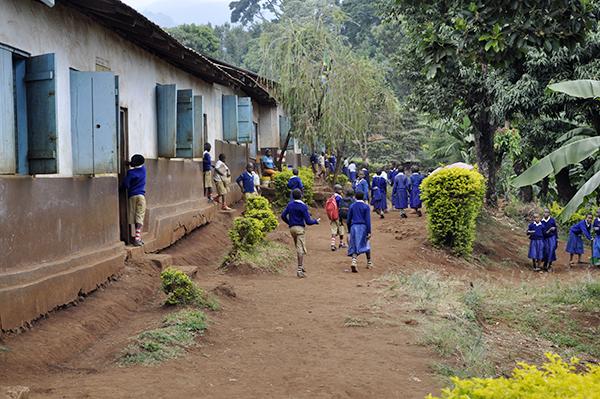 The pupils are given lunch daily and the parents have to pay for this on an annual basis.  There is only one tap and not enough drinking water for all the pupils.  Electricity, internet, as well as a kitchen, are not currently available.

The parents need to pay for the school uniform and the school books but they simply cannot afford them.  Most of them, however, understand how important education is for their children and declare themselves prepared to make this sacrifice, despite not having much money.  They are, in general, committed and motivated to improving the educational provision for their children. 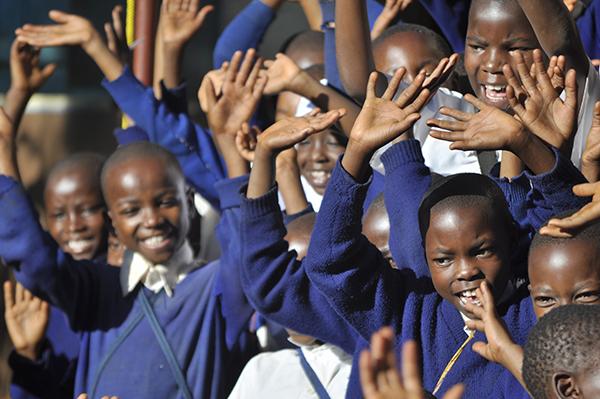 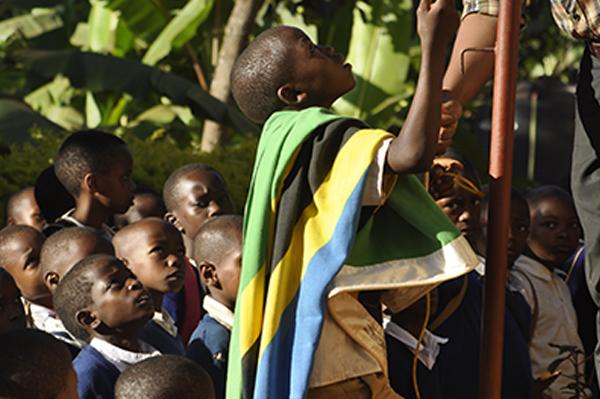 By cutting school fees for secondary school, more children have the opportunity to complete their education and the chance to get a better paid job in the future. 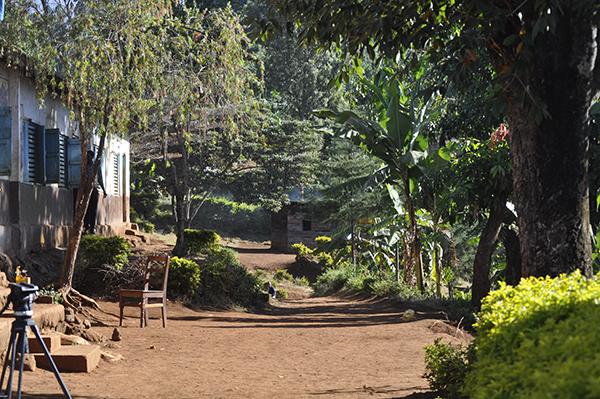 Just as with the Shimbwe Chini Primary School, this school also require serious renovation.  Thanks to the Child & Family Foundation's and the C-re-aid organisation's support, the classrooms should be renovated, and the school connected to electricity.  Office and school furniture should be replaced, the inner courtyard newly plastered completed.

The school staff and the local council are showing plenty of initiative, but don't have the financial means with which to put their plans into action.  From experience, there is a very high success rate on projects where the beneficiaries understand the initiative.

The Child & Family Foundation and the C-re-aid organisation are very happy to help in this case.  C-re-aid has already been working in the village of Shimbwe for six years now and have only had positive experiences up until now. 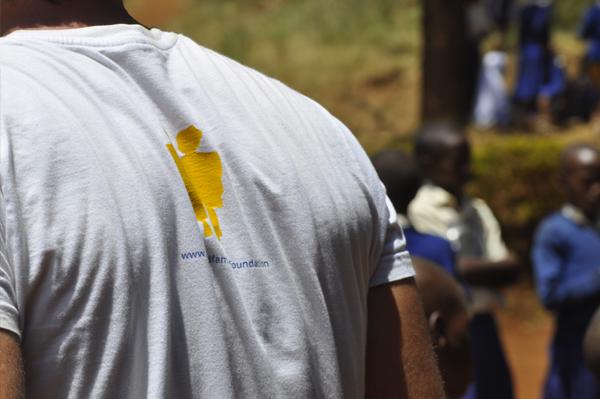 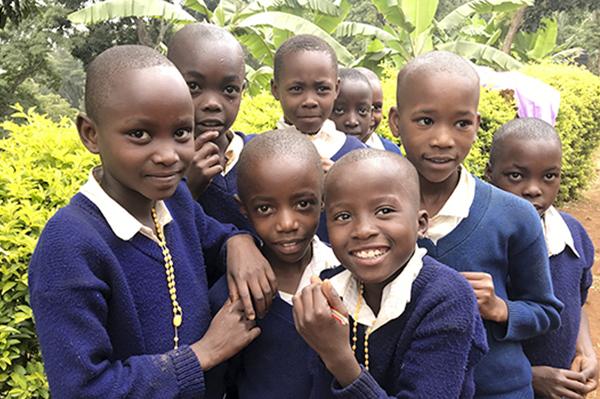