At first, the Sia and Chini Primary Schools appeared to diminish in size and then, slowly, little by little, they reappeared following a few months of construction.

In Autumn 2019, the Creaid and Enjetare NGOs began construction works at two schools in the  Schimbwe region, Tanzania.

15 volunteers from all over the world (Belgium, Spain, Italy, Holland, etc.) and local builders, “Fundis” (“craftmen” in Swahili) from Schimbwe worked well together as a team which made for positive results. Although English was the lingua franca, the volunteers managed to learn Swahili and the locals some English. Architects, bricklayers, plumbers, welders and electricians worked side-by-side to show off the best of their skills. 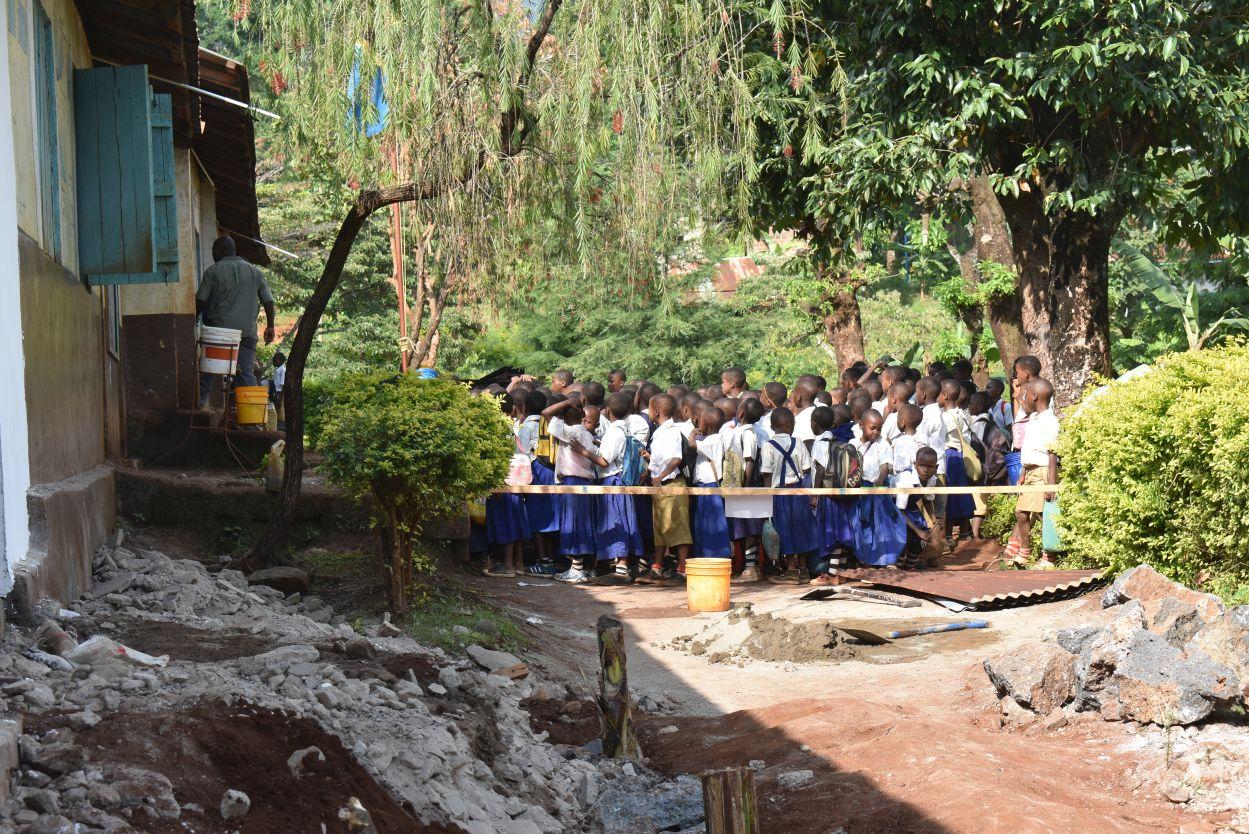 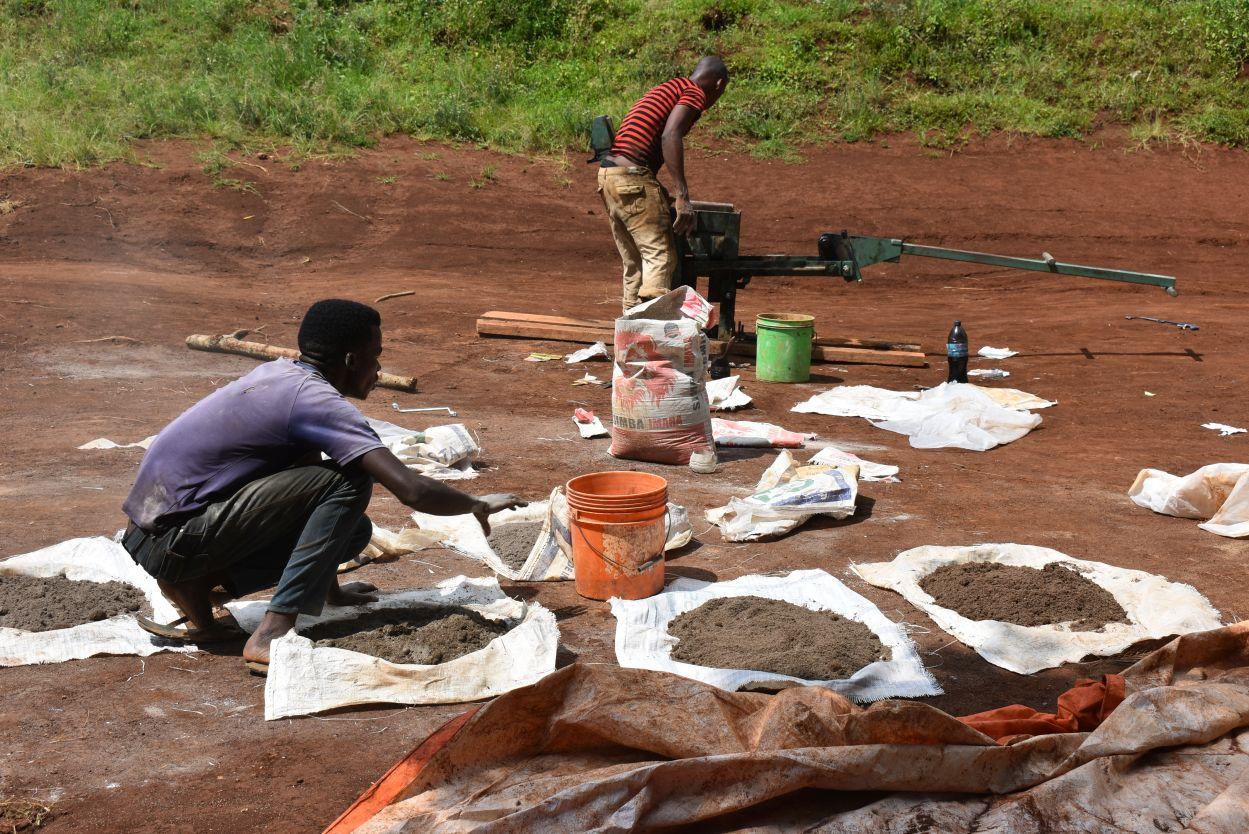 These were just some of the completed projects in both schools:
- The roof, walls and floors of the classrooms were demolished.
- The demolished classrooms’ foundations were strengthened with a new concrete ring beam at ground level.
- All classroom windows were removed and taken to the welder in Moshi so that security bars could be added.

- Formwork and reinforcements were added to a beam on top of the wall, connecting the demolished classroom and the next classroom.
- Windows for the southernmost classroom were installed after the welder had added security bars. 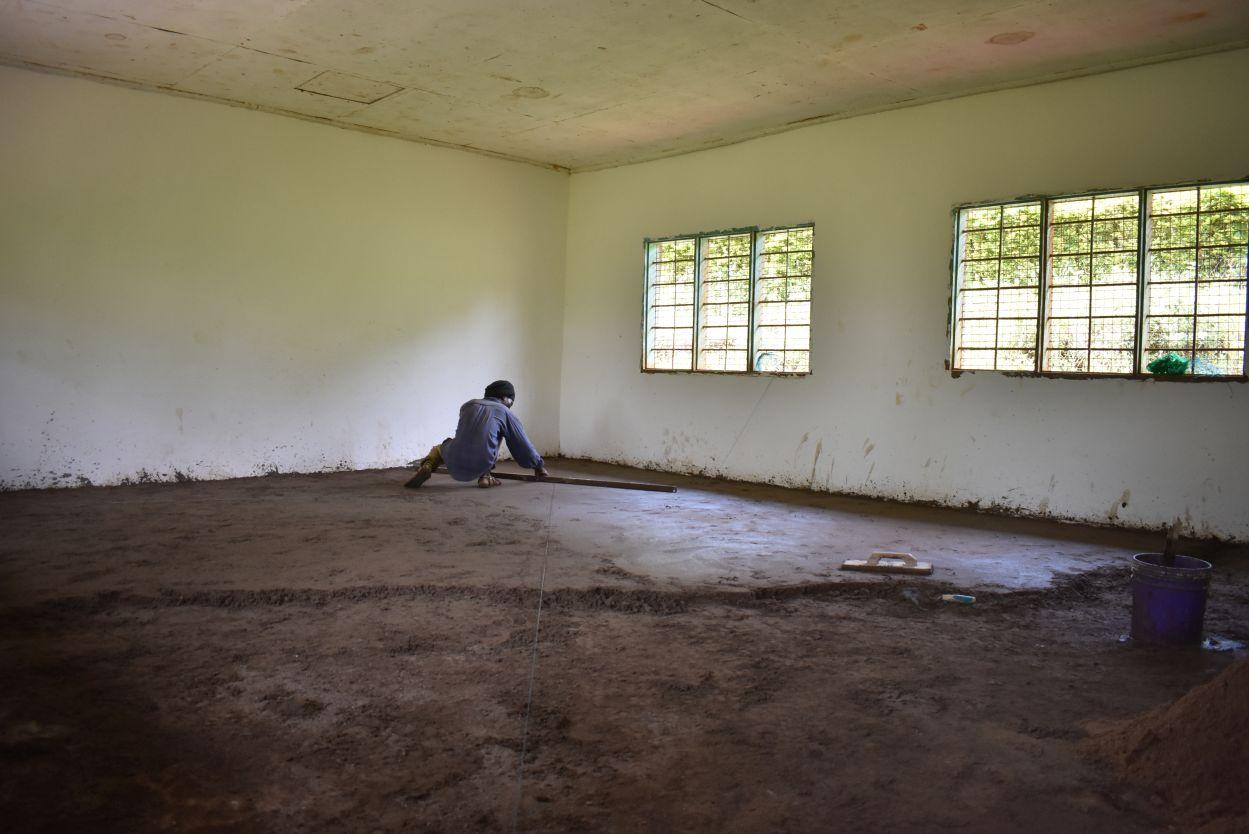 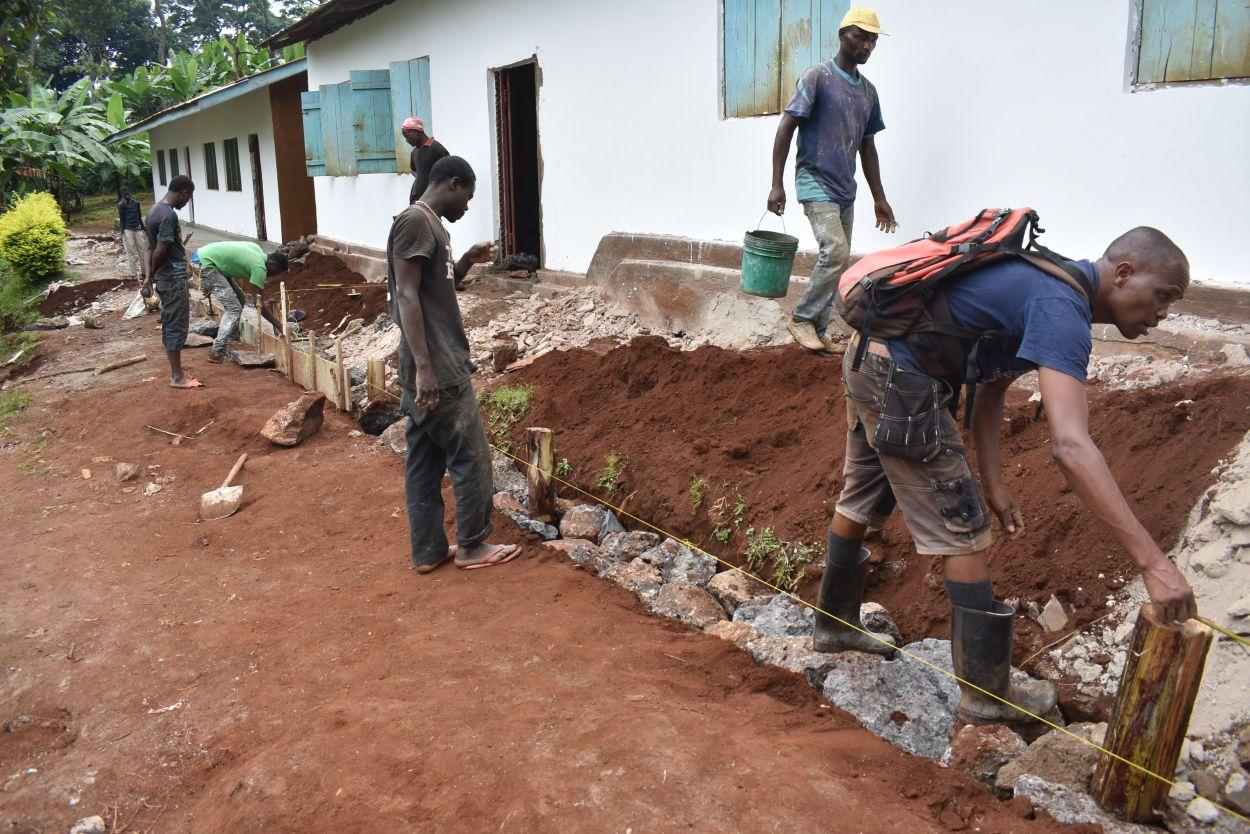 - Ring beams were put in above the reconstructed classrooms.
- New doors were made and installed in the toilets.
- Paint stripping continued in all classrooms.
- The teachers’ house was plastered.
- A rainwater drain was built in front of the classroom verandahs. 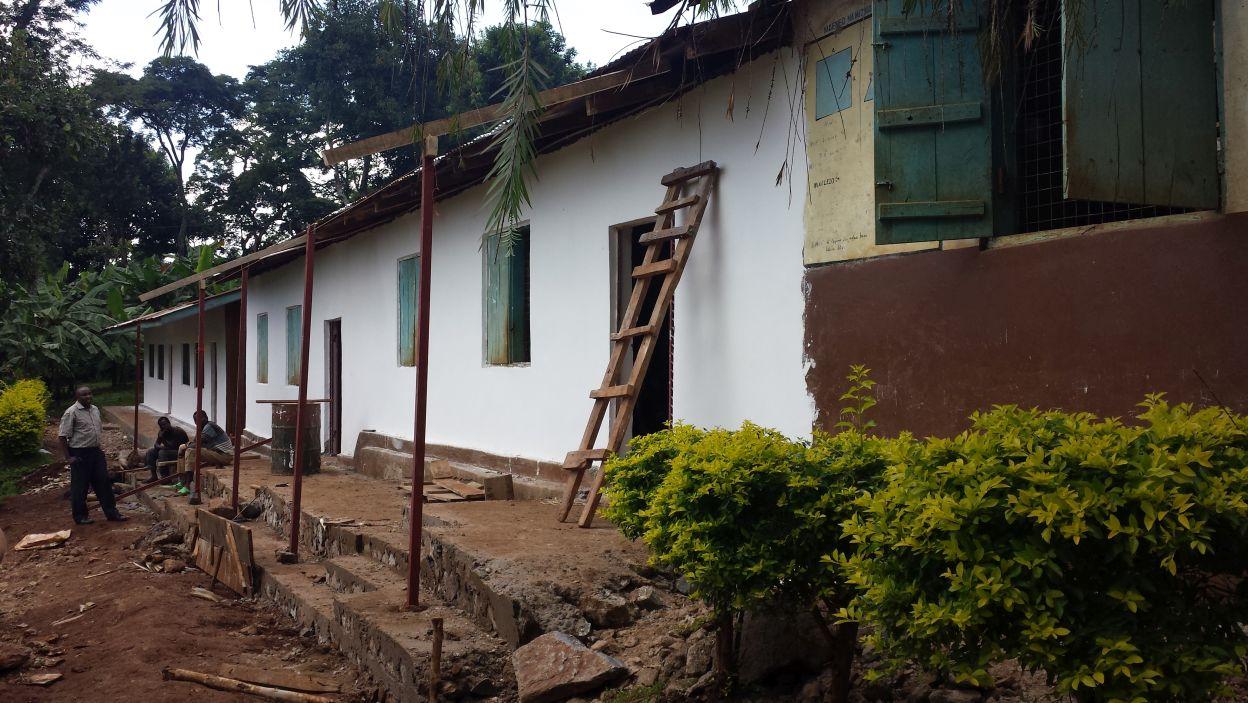 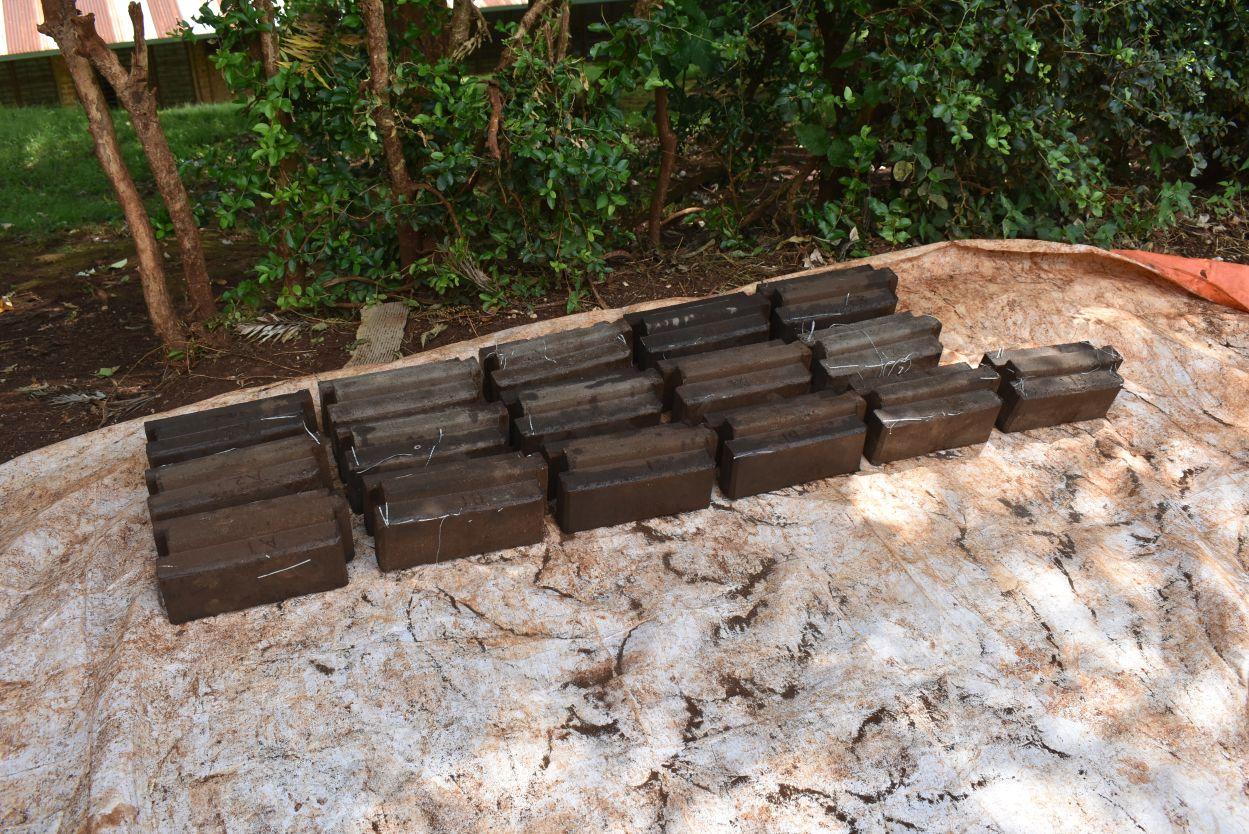 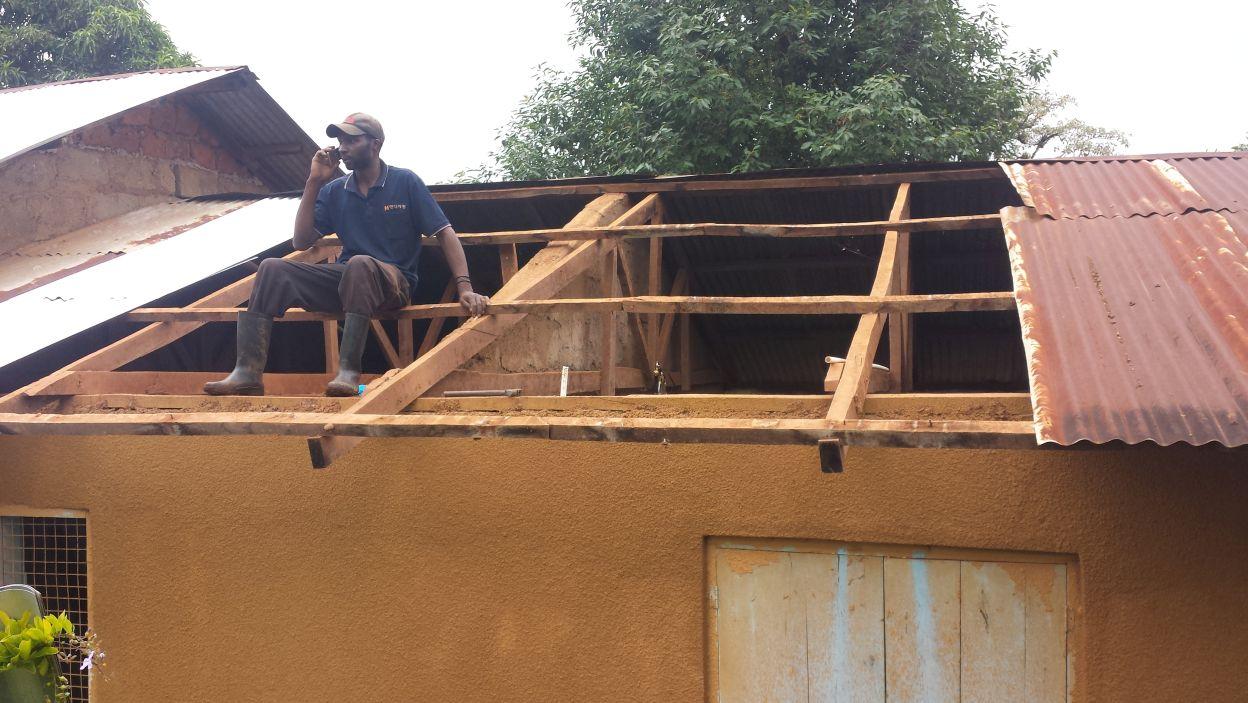 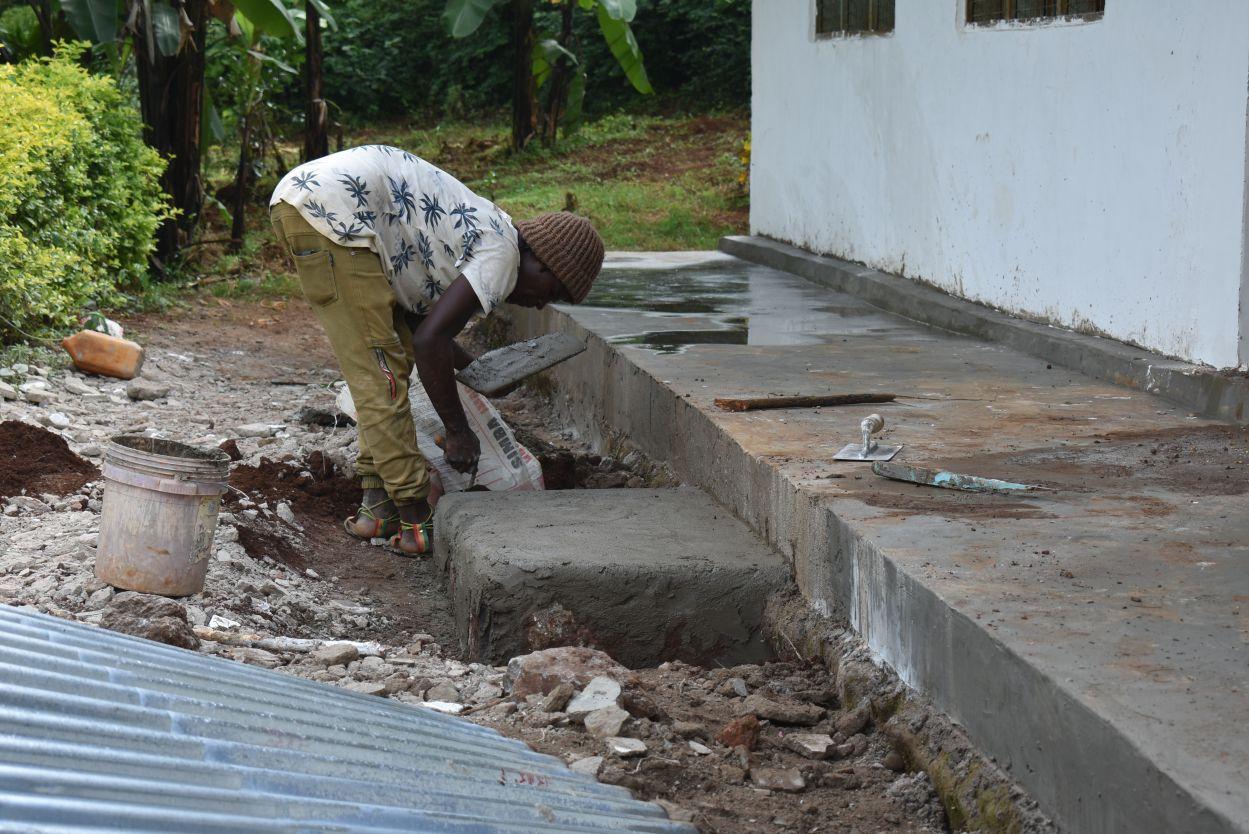 We expect to finish the renovations in the summer of 2020 after the rainy season! There is still lots to do but the team are in good spirits and progress is being made. 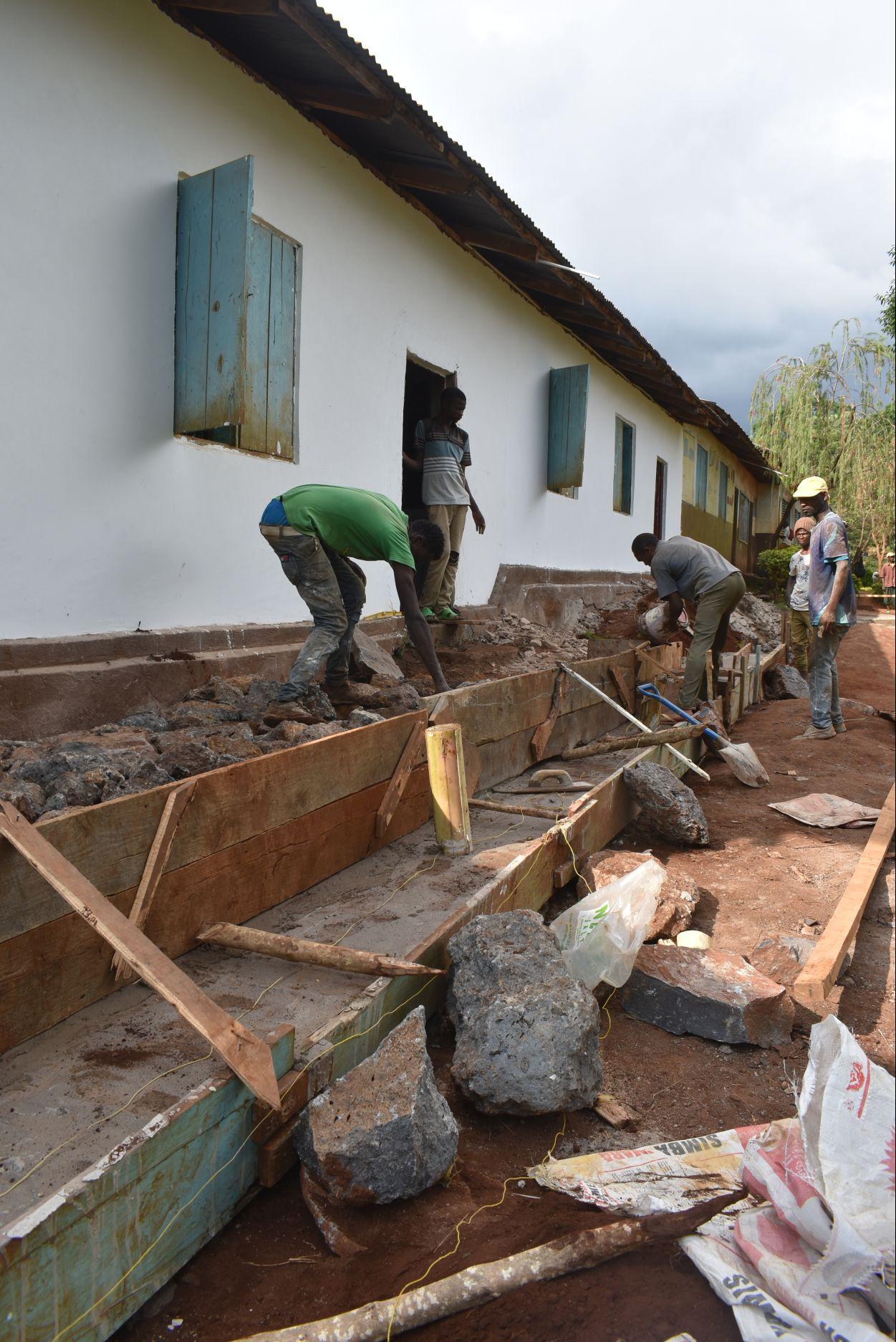 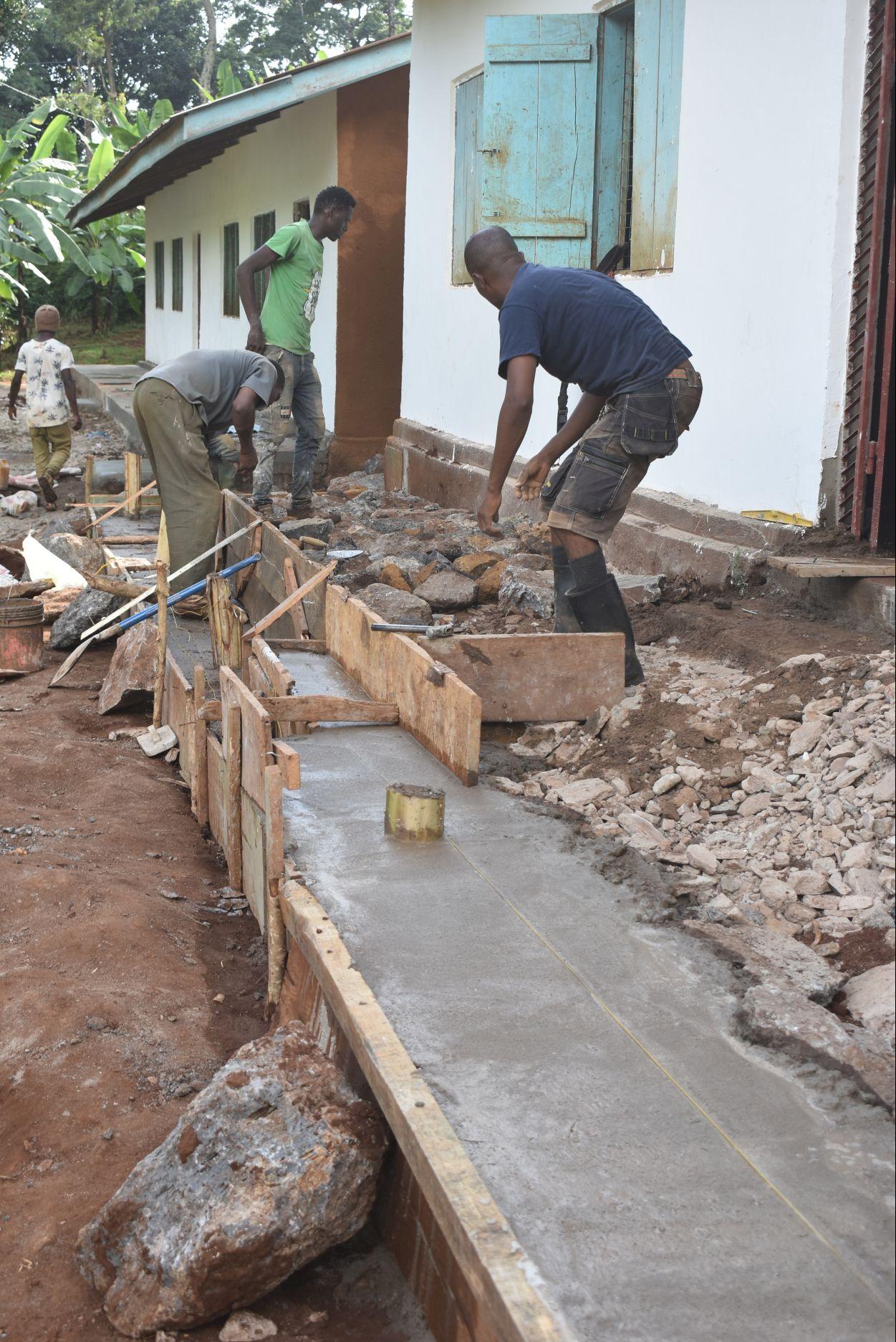 Find out more about this project here:
Complete restoration of the Sia Shimbwe School in Tanzania