Just prior to the opening of our new school in India, the COVID-19 pandemic arrived and stopped civilians in India in their tracks. Parents were left without a job. Working people, who for the most part spend their time working to feed their families in Delhi for months at a time, have returned to their villages and have been fighting to survive ever since. The CFF, which had planned to open the Shanti Public School in April/May by putting on a ceremony, has had to shift its focus dramatically since then. “We were thinking predominantly about education, but since having to close the schools and the number of unemployed in the region has gone up and the pandemic impoverished people, we’ve had to be far more instrumental and help people in their fight to survive rather than concentrating merely on their education” says Stefan Brandl, Project Manager at the Child and Family Foundation. All the schools in the region have been closed since April/May time. Things are slowly starting to calm down. However, the pandemic will leave the local population impoverished and fighting for survival. With your donations you’re helping us to support people who are working to feed their families each and every day. This is why we need your help more than ever before. 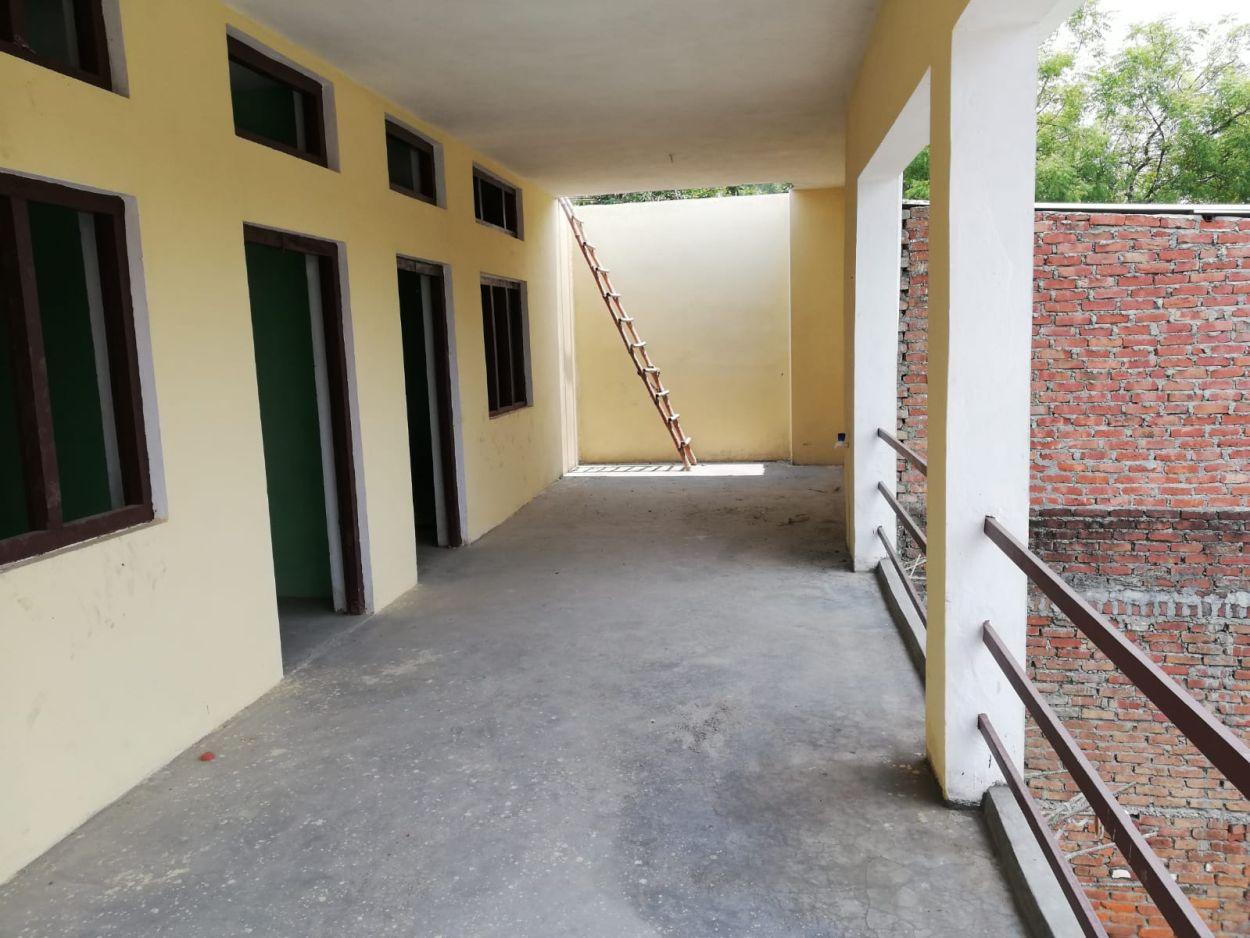 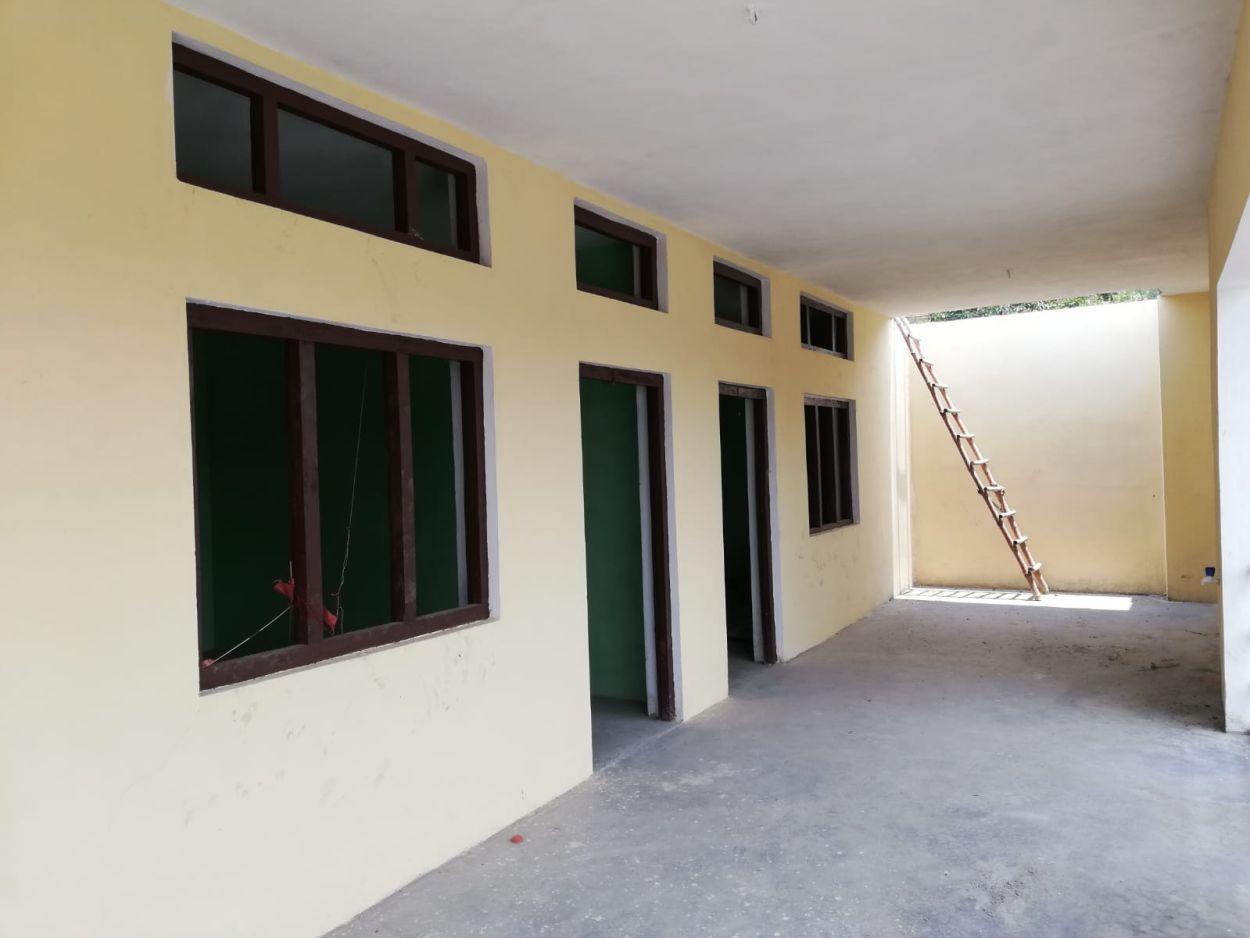 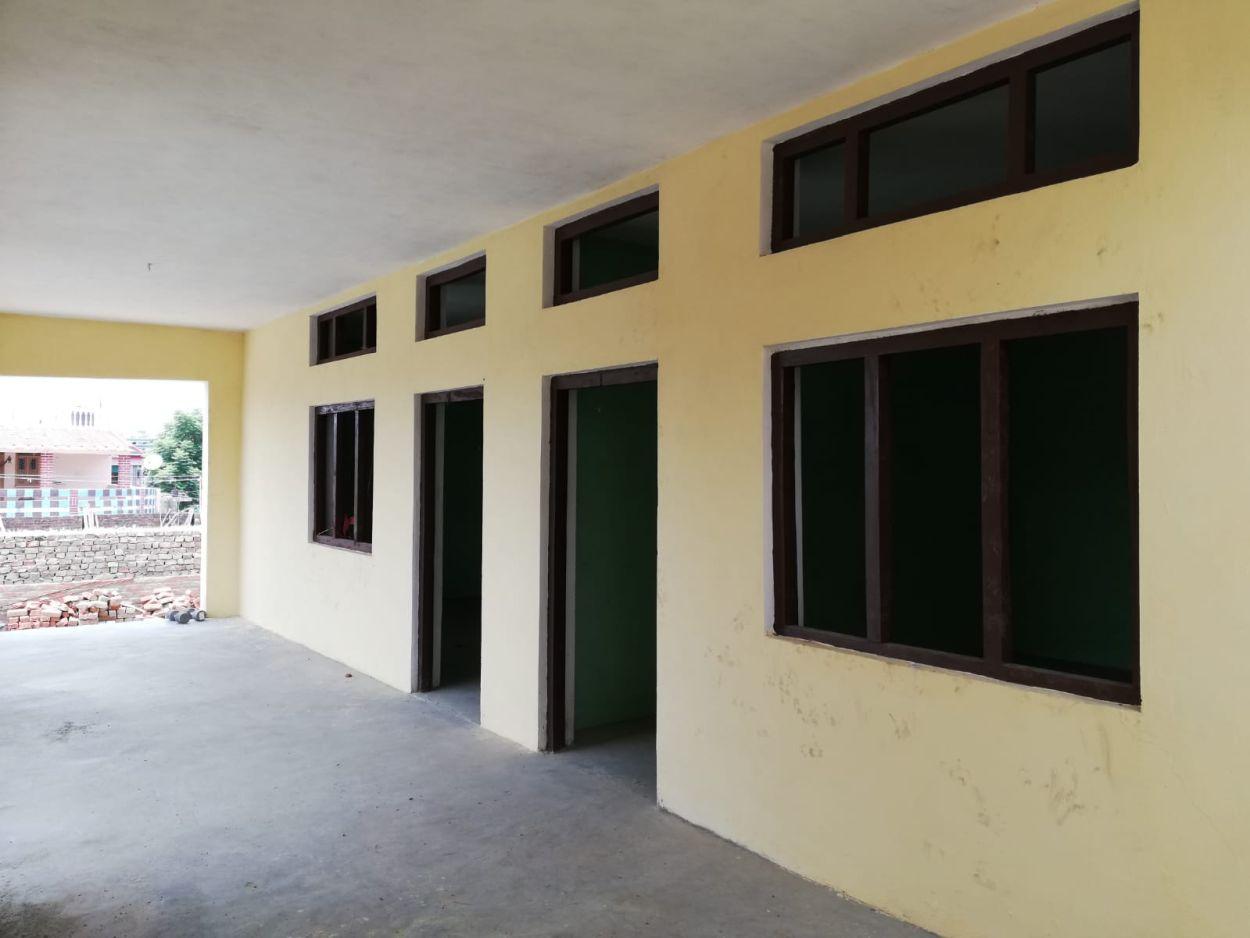 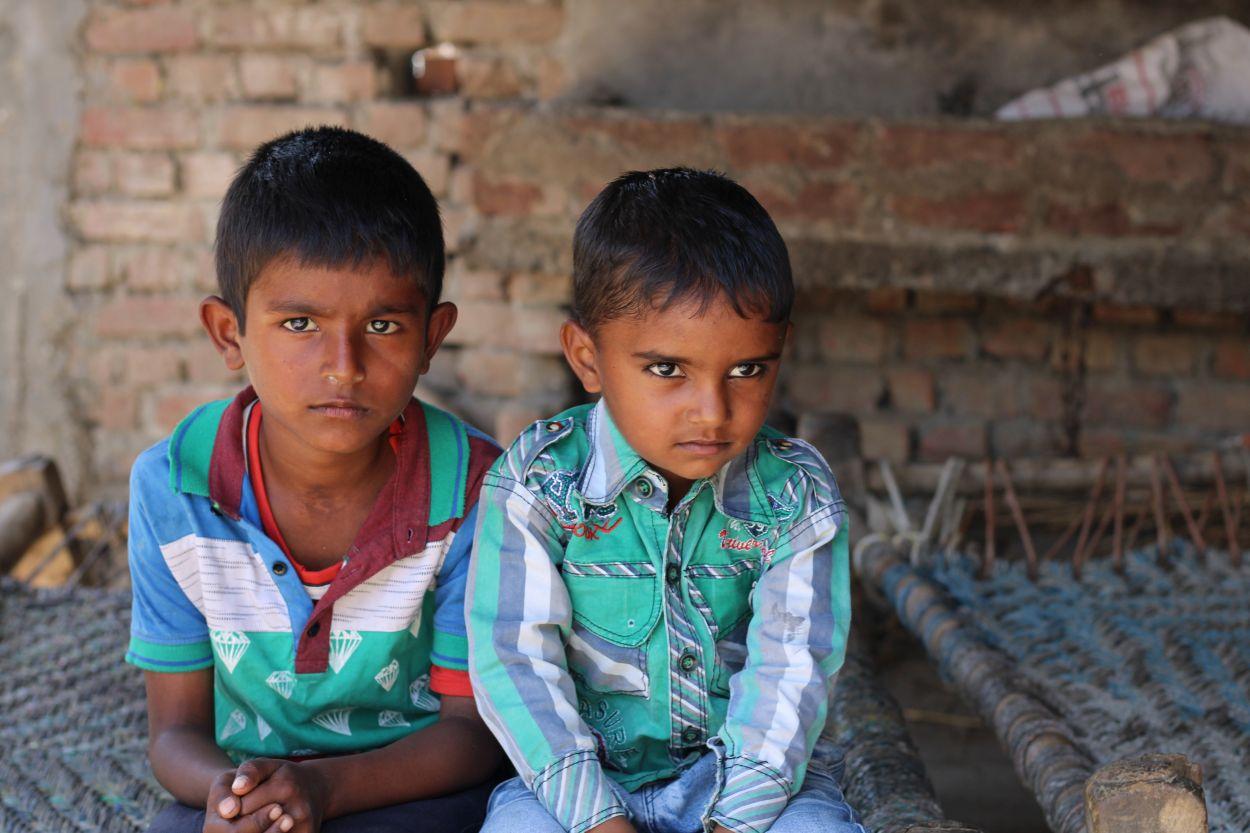 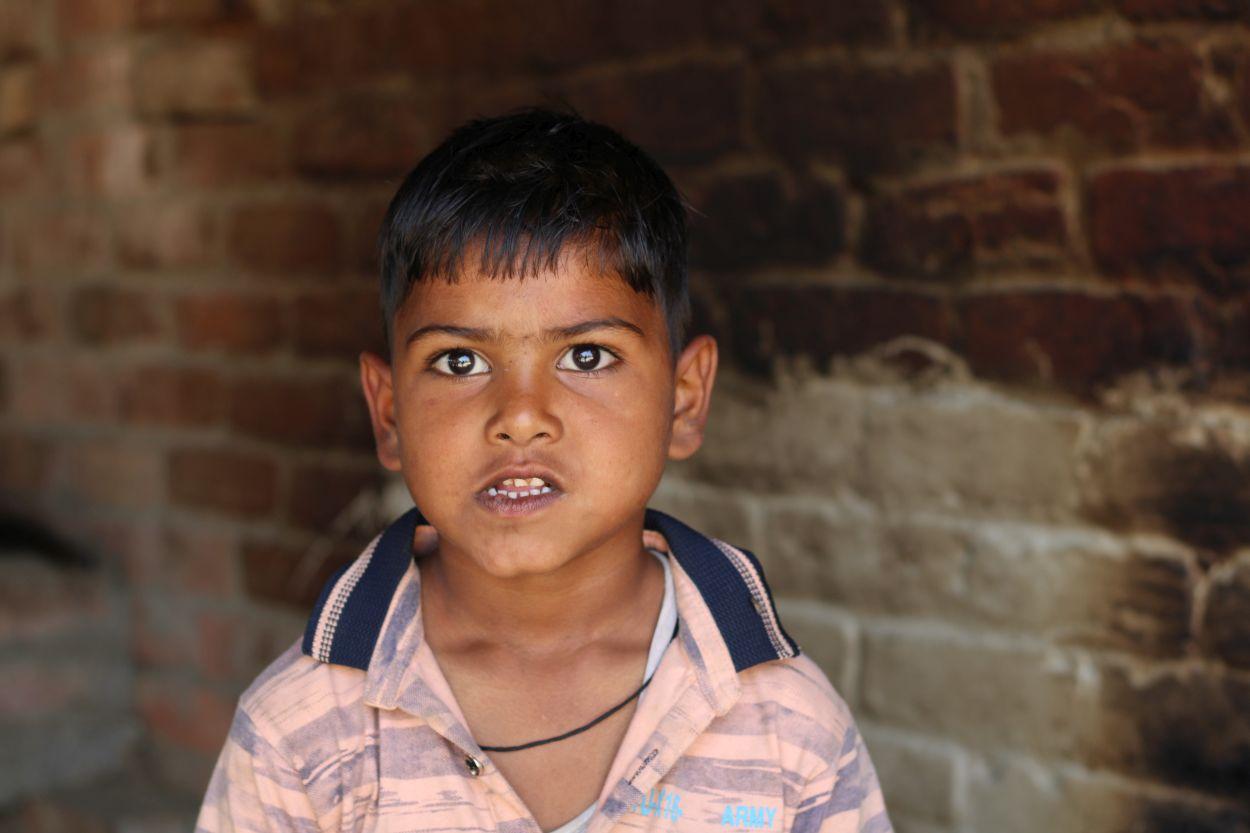 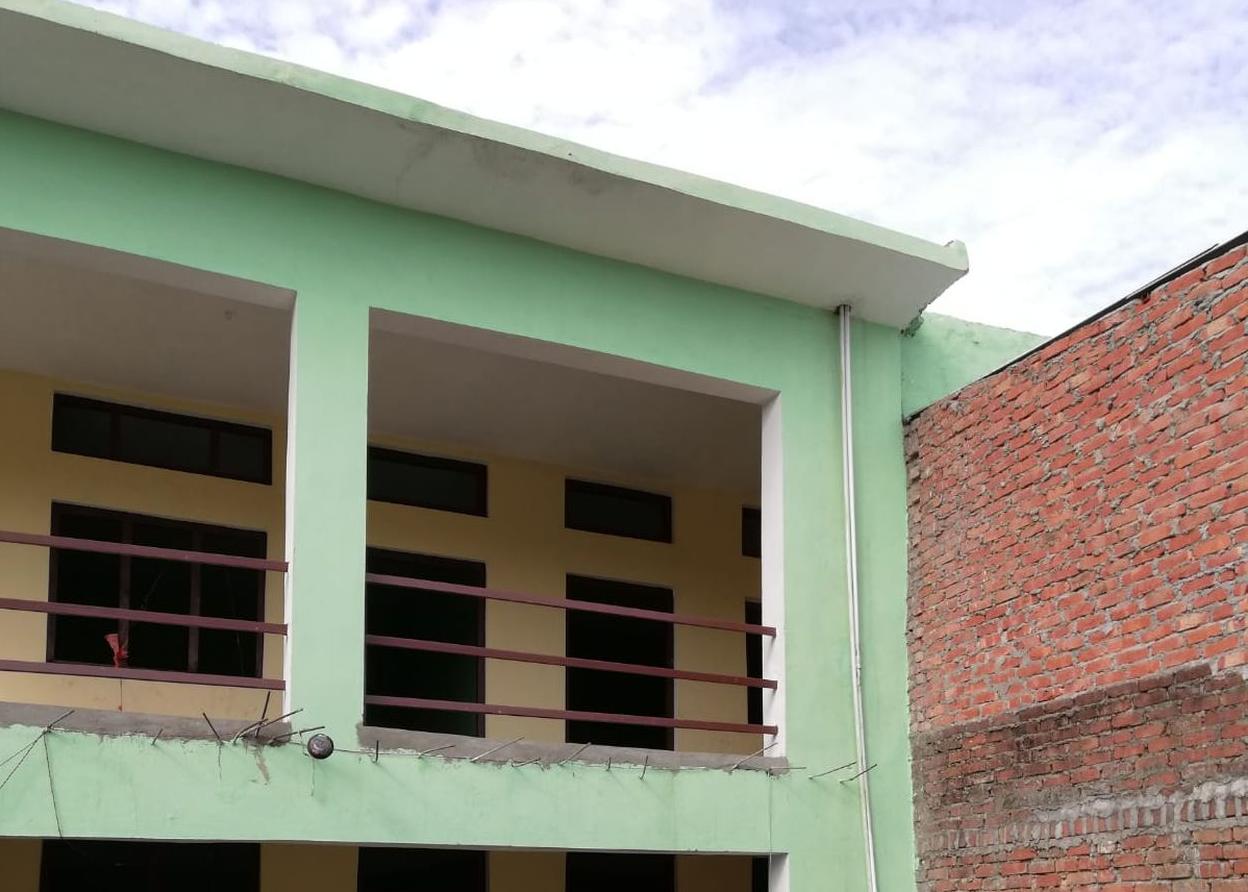 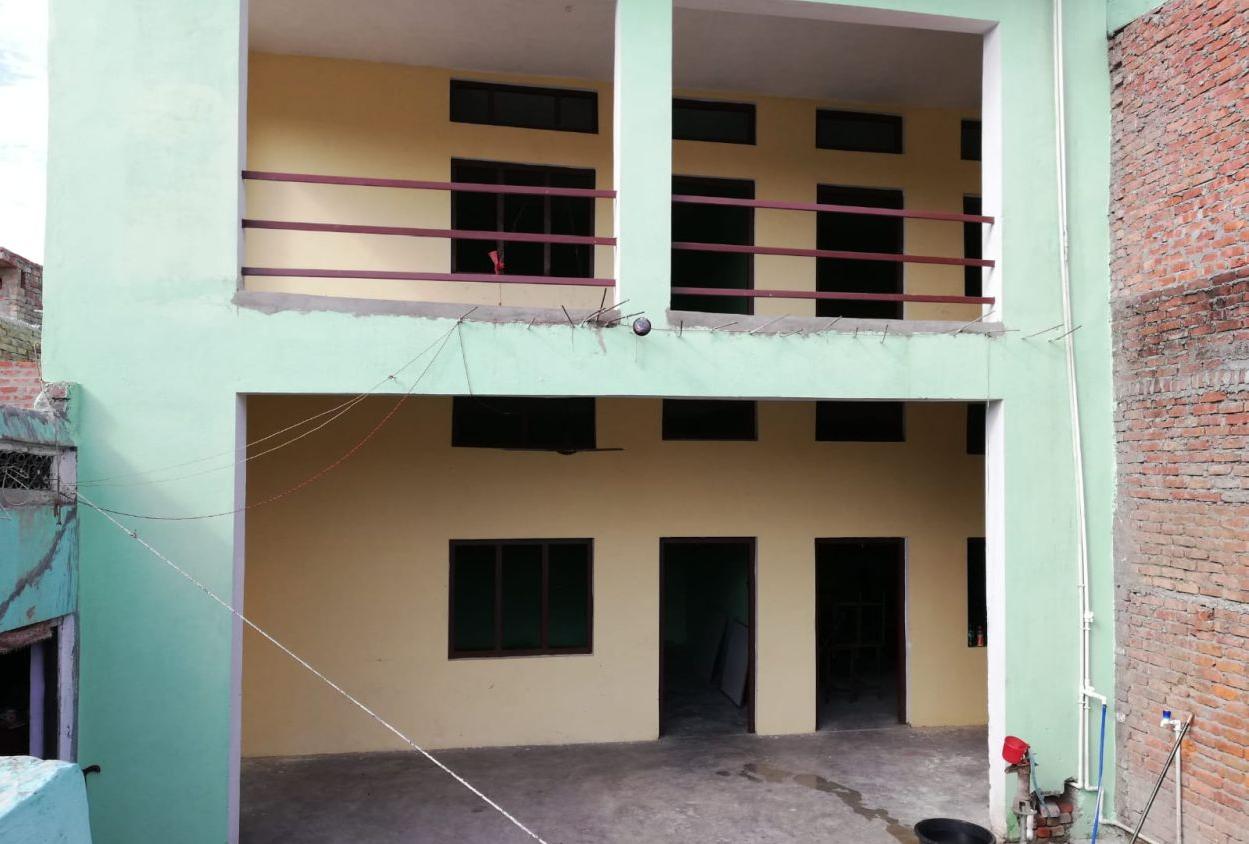 Find out more about this project here:
Renovation and expansion of the Public Shanti School in India