A second chance for young people

A second chance for young people

With an ambitious mentoring programme, UK-based Kelly Oyebola is giving a second chance to children and teenagers who are social outcasts and at risk of being excluded from school, amongst other things. The Child & Family Foundation will provide support to ensure that the Programme is even more sustainable. 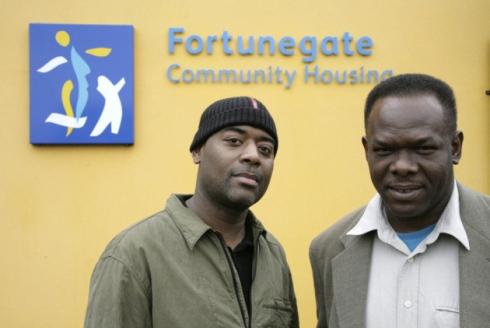 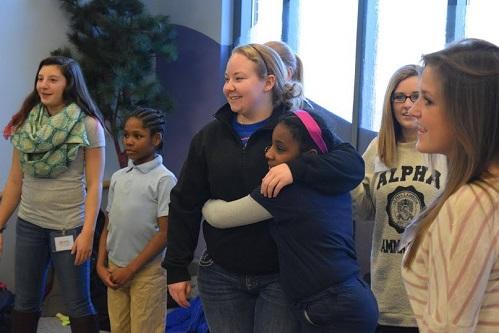 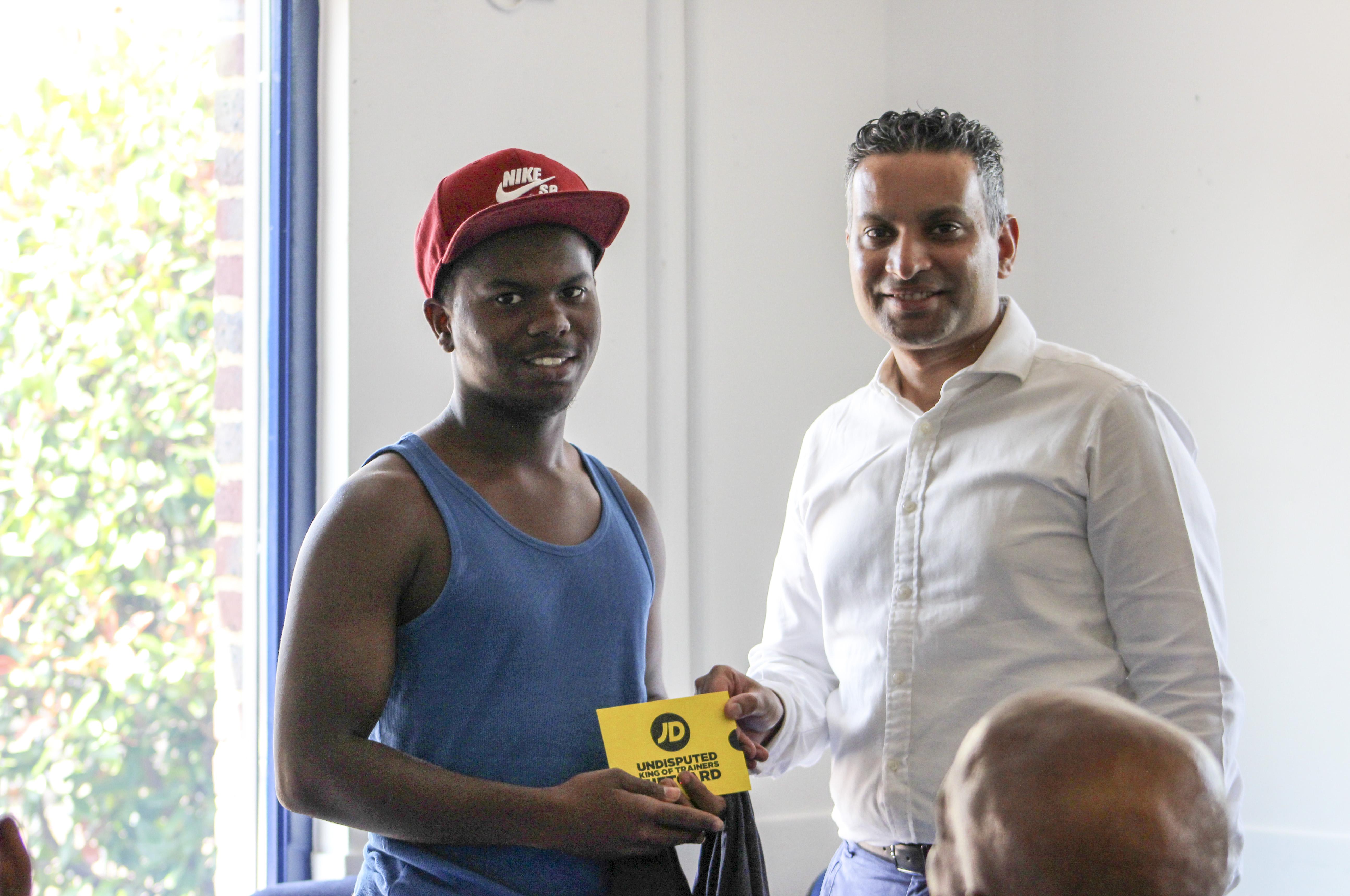 A lack of direction in life, little or no self confidence, problems at school and aggressive behaviour that often leads to a life of crime - not many people understand the problems facing young social outcasts better than Kelly Oyebola. The native Nigerian worked as a Probation Officer for 15 years. Over the years, he decided that he wanted to help young adolescents to get back on the straight and narrow and turn their lives around.
In 2006, he turned this dream into a reality and founded the Potential Mentoring organisation, in North West London. The organisation offers young people, who are social outcasts, at risk of being excluded from society and / or from school, and who are at risk of turning to a life of crime, a mentoring programme tailored to suit their needs. Over the course of several months, approximately 20 young people are supported by trained mentors in order to bring some stability back into their lives and to help them learn how to better integrate themselves in society.
A year after starting Potential Mentoring, Kelly Oyebola's own family was the victim of juvenile delinquency. In July 2007, Kelly's brother James, a professional boxer, was shot by a teenager at a friend's club, after James had asked him not to smoke in the club. Instead of comdemning the perpetrator, this tragic event just made Kelly all the more determined to give young people a second chance through his Mentoring Programme.

From January - April 2017 the Child & Family Foundation will help to improve the quality of the programme, for example, by developing the mentoring sessions, organising Fitness Coaches or premises for group therapy and coaching sessions. This cooperation has been in the pipeline for many years and was initiated by an ex-employee of myWorld Retail Services UK, Anita Reitshammer, who's son benefited enormously from the Mentoring Programme. "I'm so thankful for the Child & Family Foundation's commitment" says Kelly Oyebola. "By improving the programme, we can take even better care of the kids and reduce the number of people quitting the programme." An extra special thanks also goes out to Daniel Gergics and his Team, who have provided significant support for this project.