The dream of flying

Under the slogan "Up, up and away!", this year's Child & Family Foundation "Children's Flight Day" made the children's hearts beat faster: a helicopter ride took physically and mentally impaired children and teenagers up amongst the clouds.

The everyday lives for disadvantaged and impaired children and teenagers and their families are a lot harder than those of their peers. Society also makes the affected families feel like outsiders.

Due to being disadvantaged and impaired, these children often miss out on many fun experiences which other kids take for granted. It's this that makes us want to create an exclusive and extraordinary experience for these children, which is normally only possible for a privileged few. 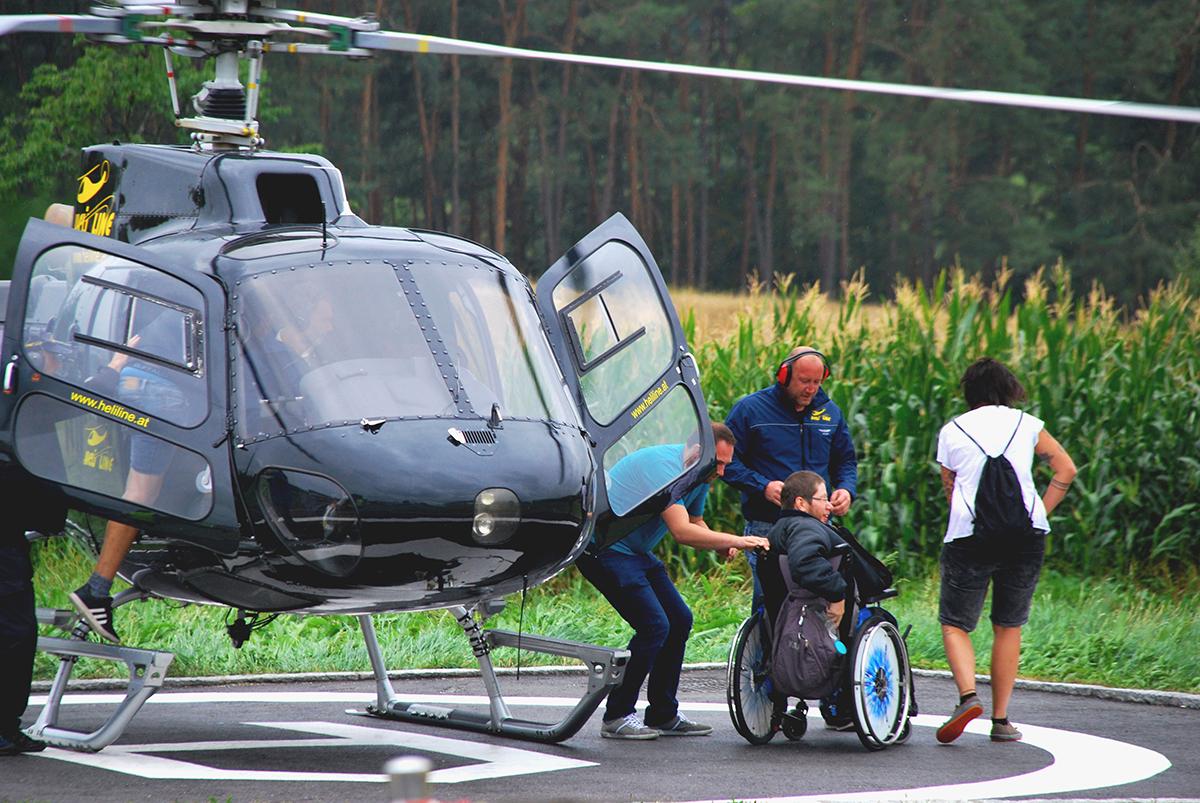 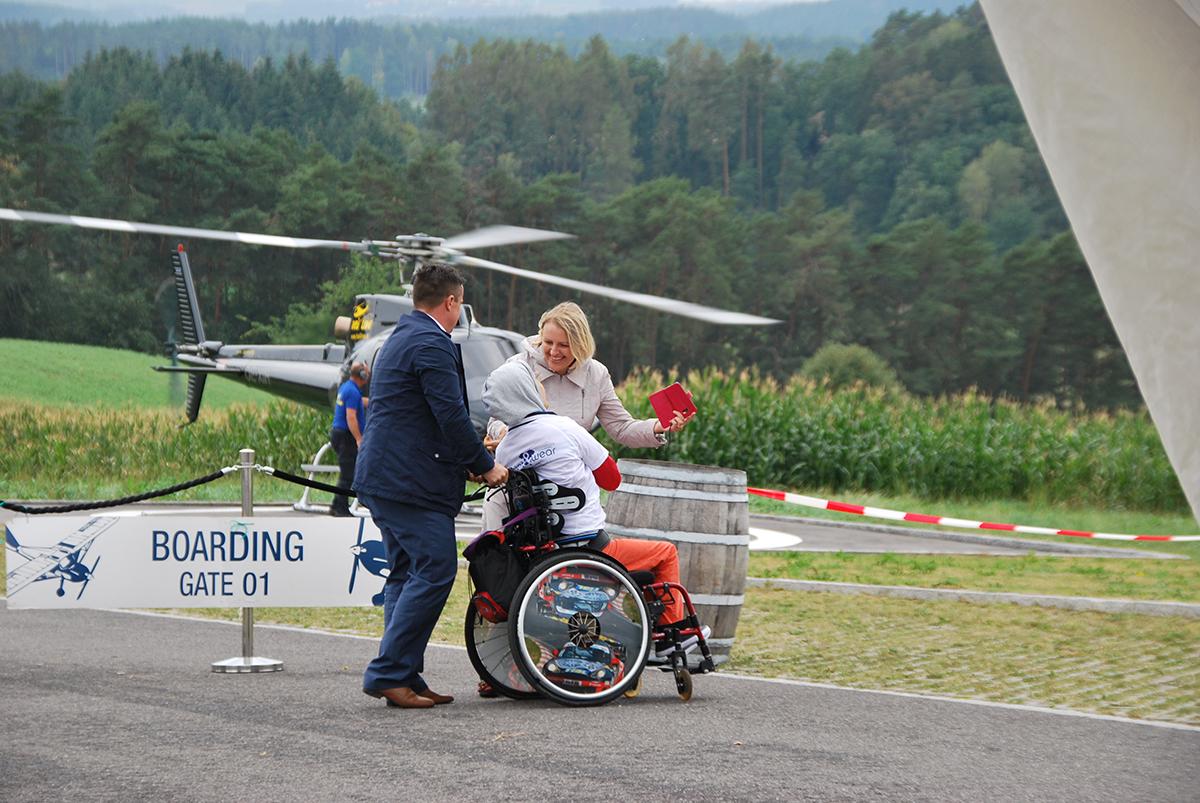 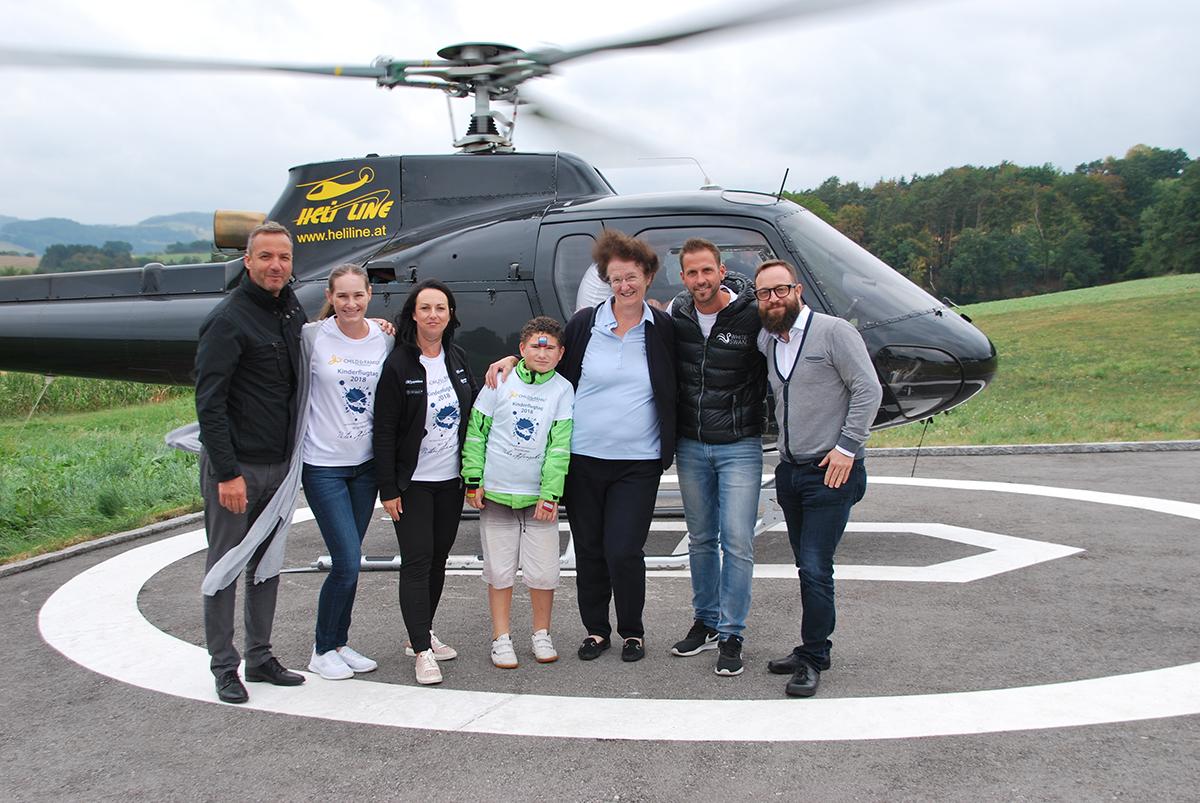 "The Children's Flight Day should distract the children from their worries and problems for a while. On this unforgettable day, we want to give them that feeling of being free and unencumbered that you get when you're amongst the clouds, and bring a smile to their faces," explains Nina Passegger. 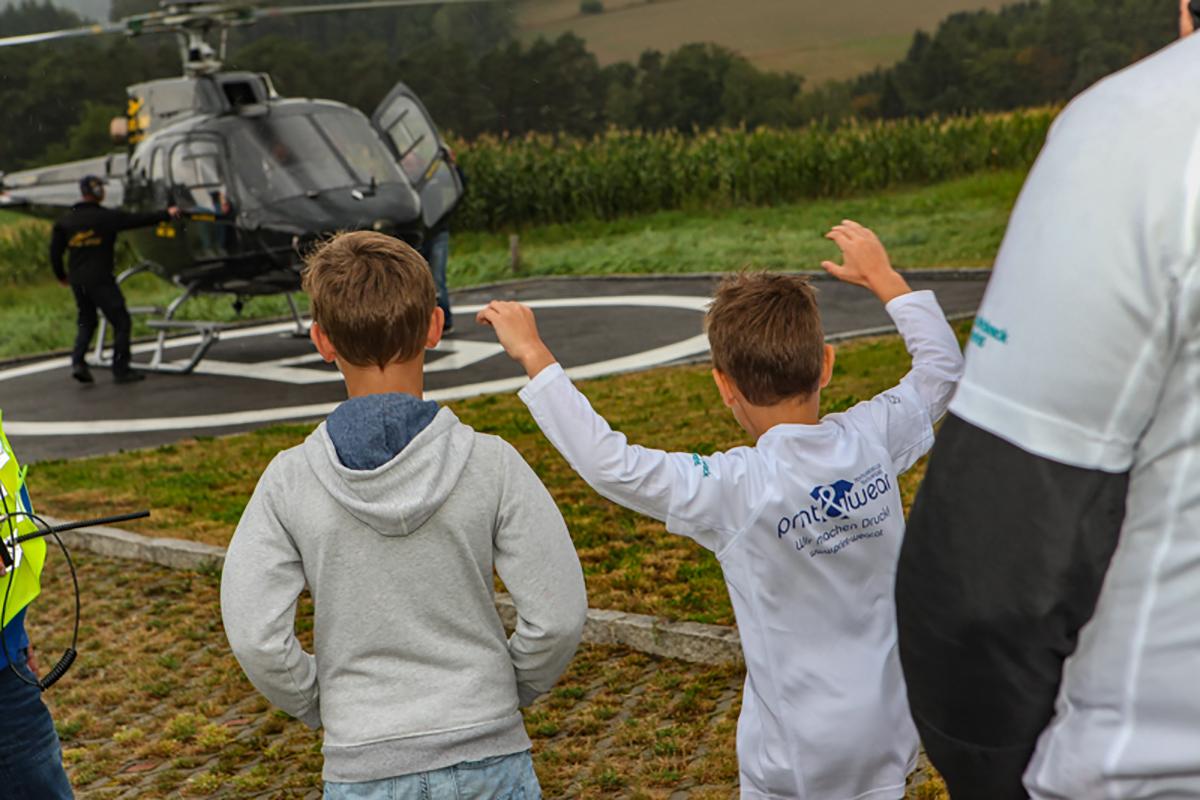 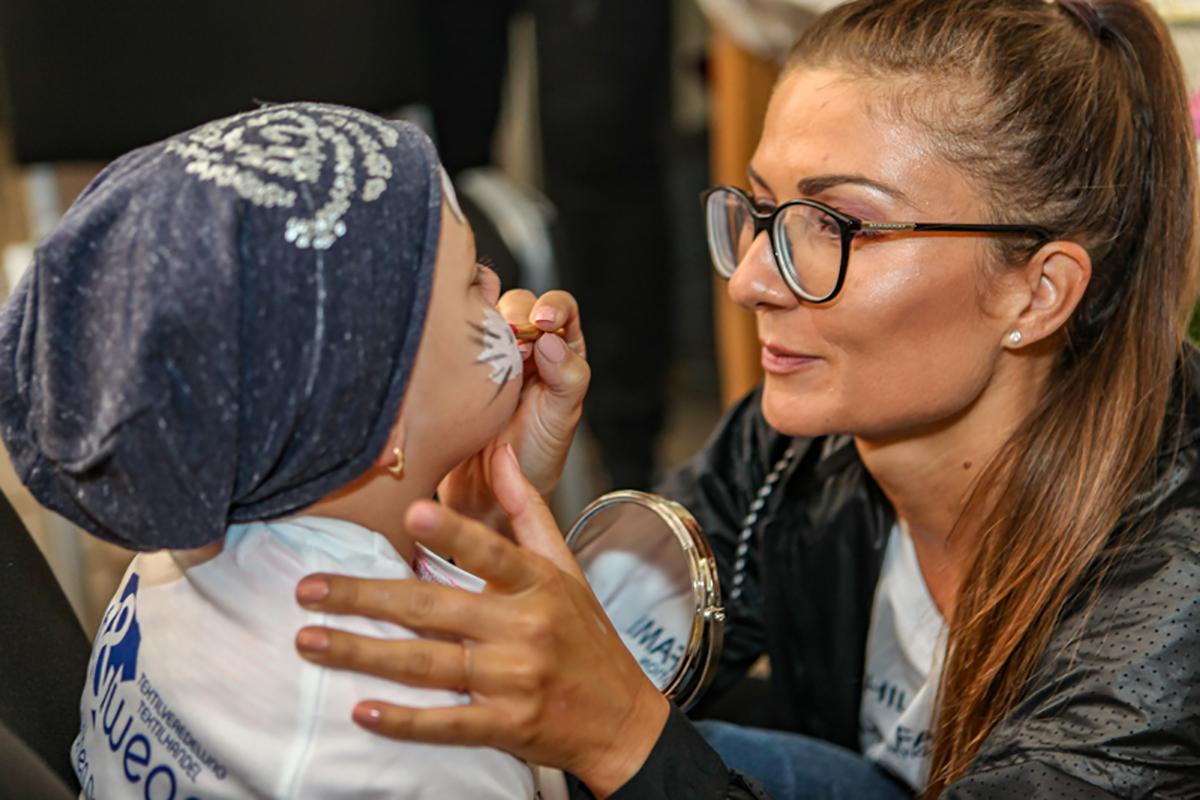 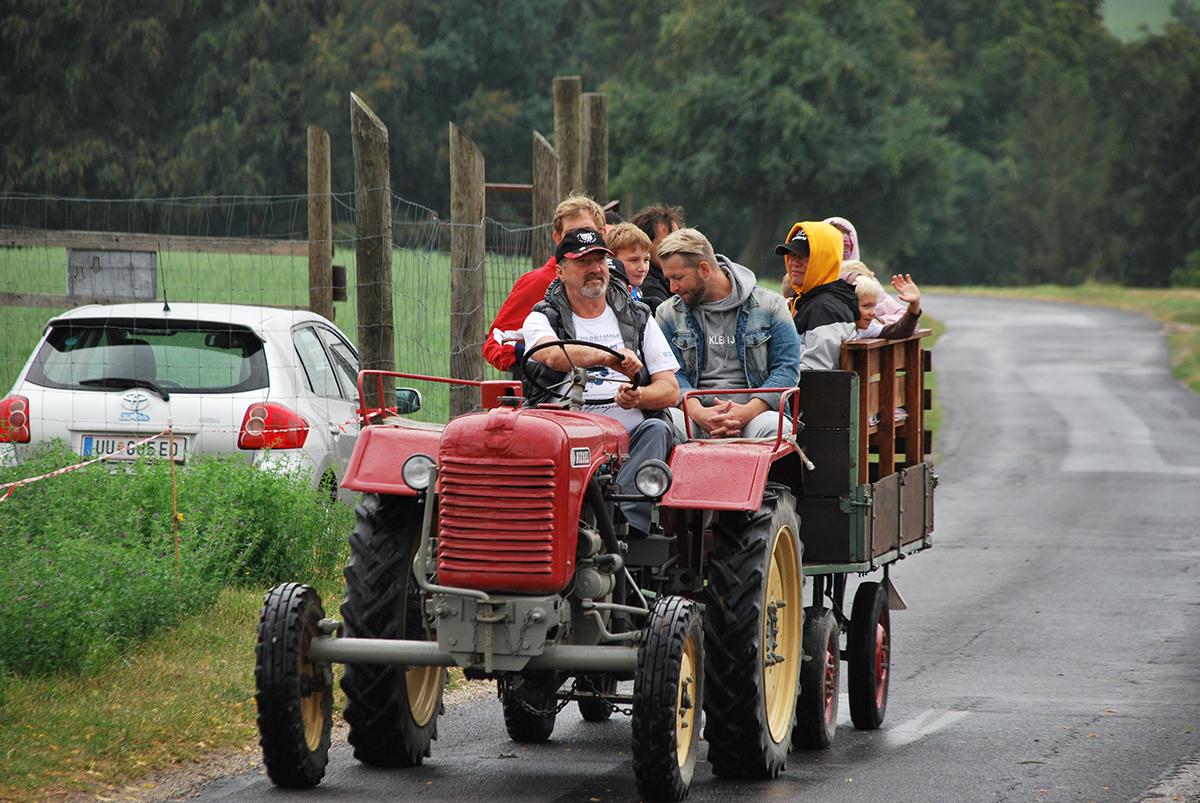 90 children, an action-packed day and an adventure in a helicopter

Under with the slogan "Up, up and away!", the Child & Family Foundation organised their fifth Children's Flight Day in Alberndorf in Riedmark. 90 children, youths and their families who are cared for by Diakoniewerk, in Upper Austria, and Caritas of the Diocese of Linz, were given the opportunity to take a helicopter ride over the beautiful countryside of upper Austria.

"It was so great" said Daniel K., with a huge grin on his face, after his turn in the helicopter. The 12 year old and his friends from Caritas took a flight in the helicopter. This was a special experience for Daniel. "I was so nervous. My favourite parts where when the engine started and looking down on all the houses."

But this spectacular adventure wasn't all that was in store on Peter Affenzeller's grounds: there was a stand where the kids could get their faces painted like a tiger, they could let their creativity flow at the drawing and handicrafts stands, and dress up in funny costumes for photos in the photo booth. To keep up their strength after all the action, there was a snack bar and a children's cocktail stand providing refreshments. 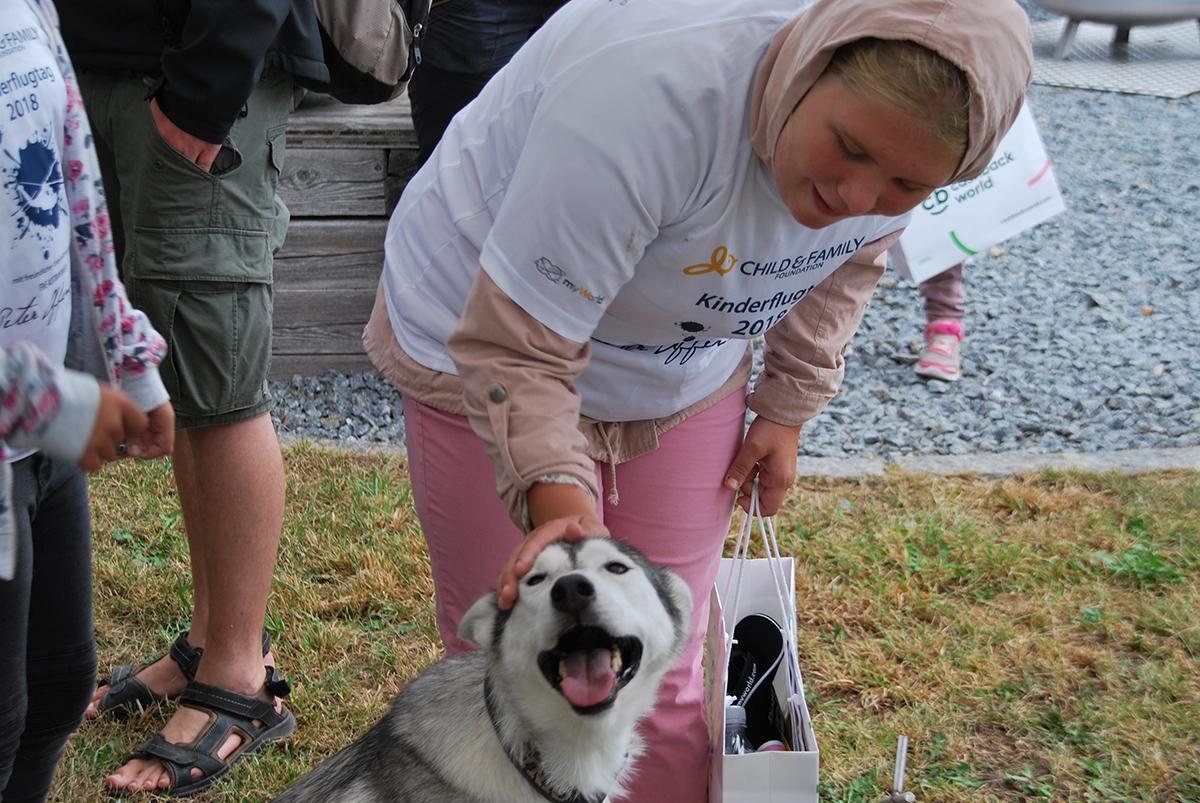 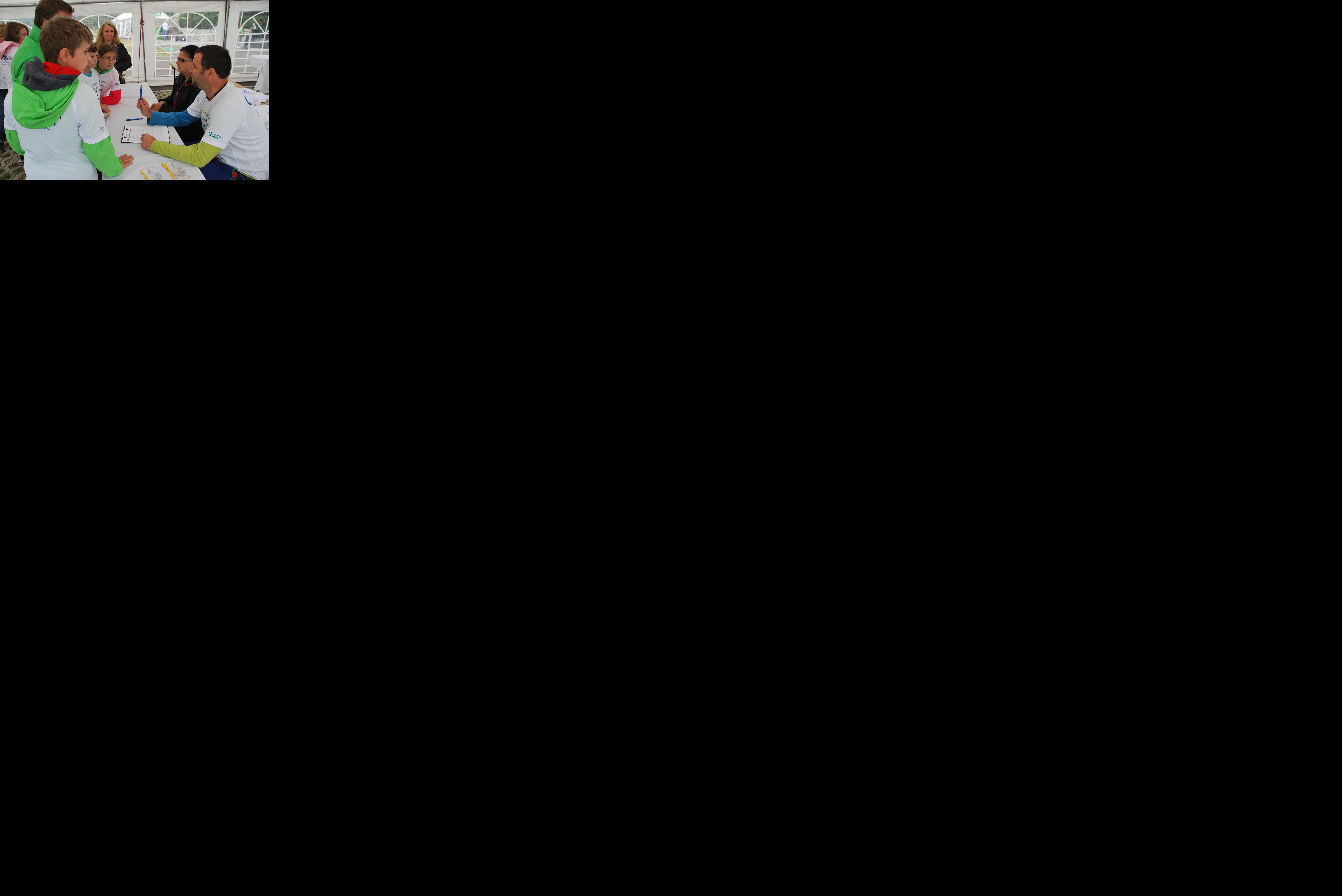 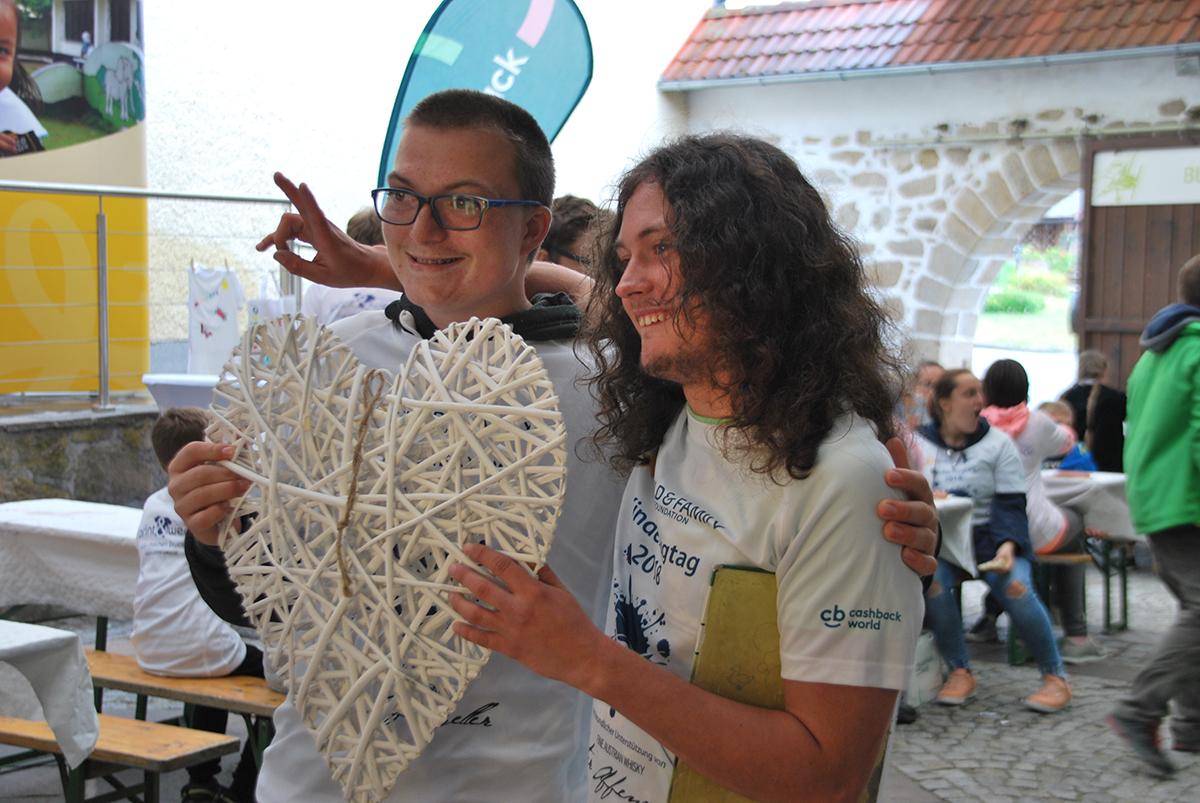 By joining forces, the Foundation received tremendous support from Peter Affenzeller, the owners of the Whisky Destillerie of the same name, myWorld Austria, the Austrian operator of Cashback World, the Rotary Club Gallneukirchen-Gusental, as well as 40 volunteers, all of whom were on hand all day to help bring a smile to the children's faces. 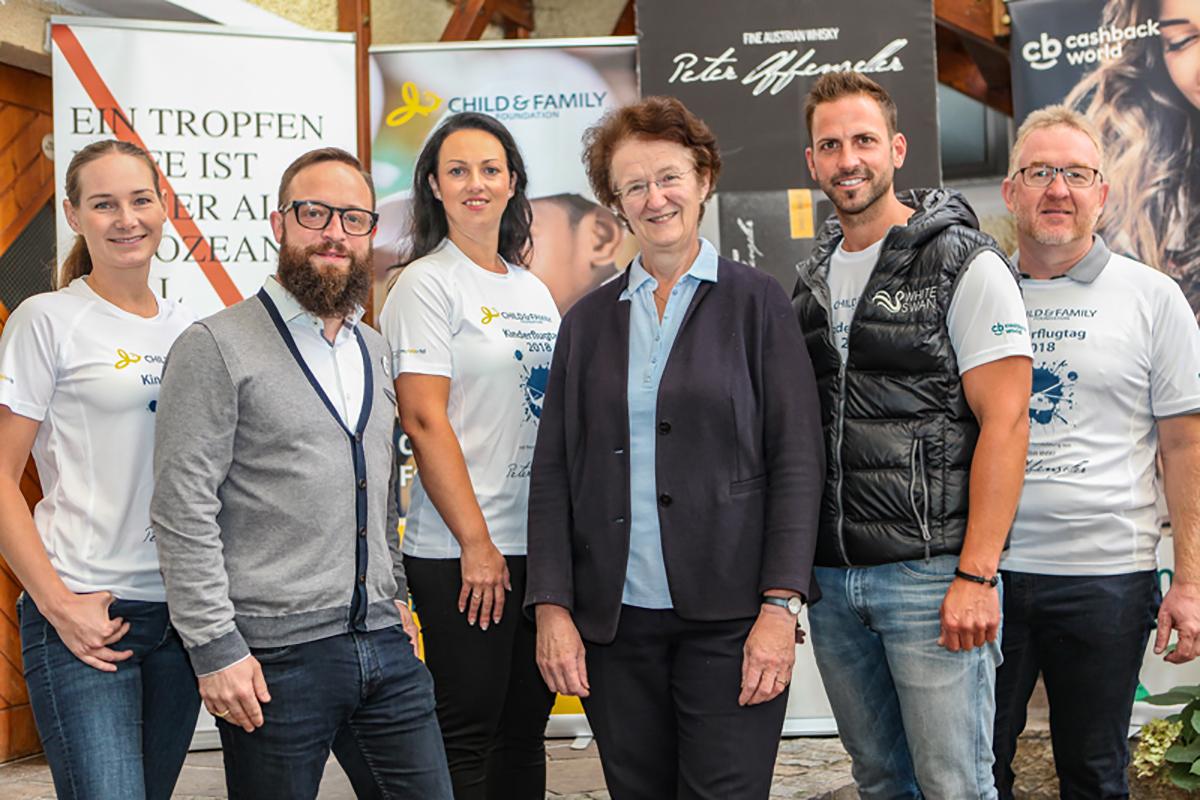 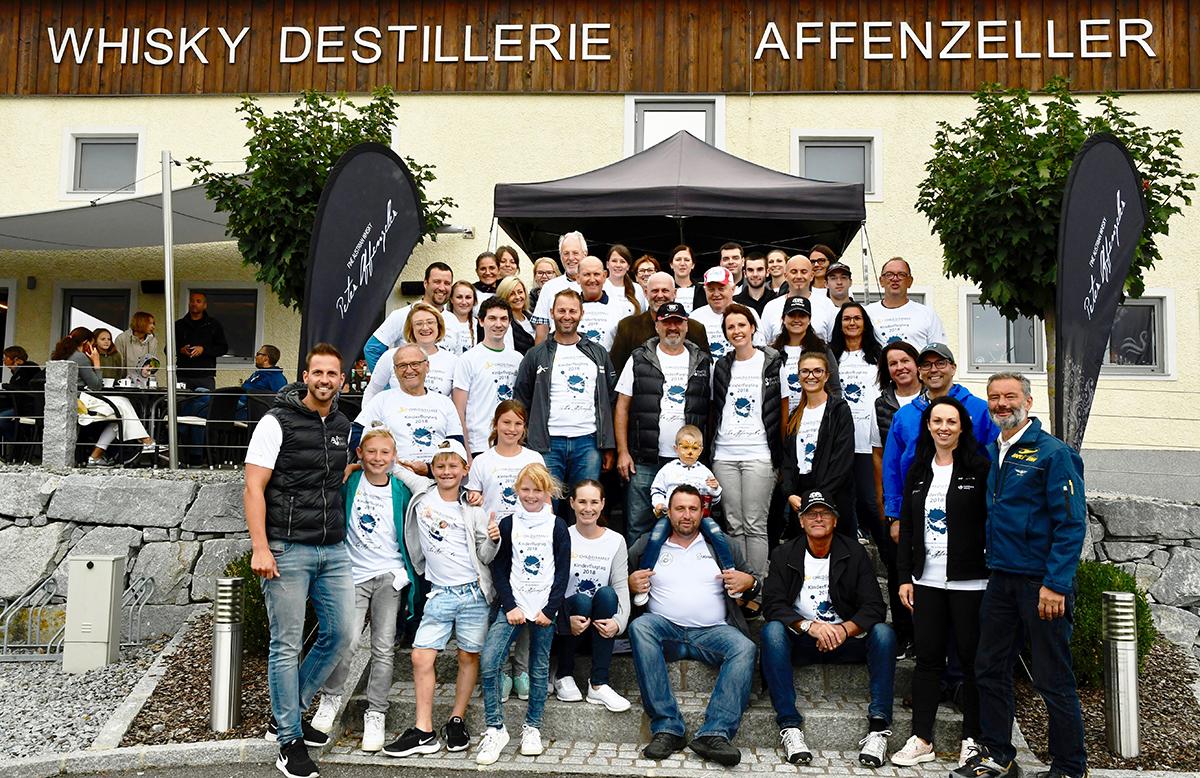 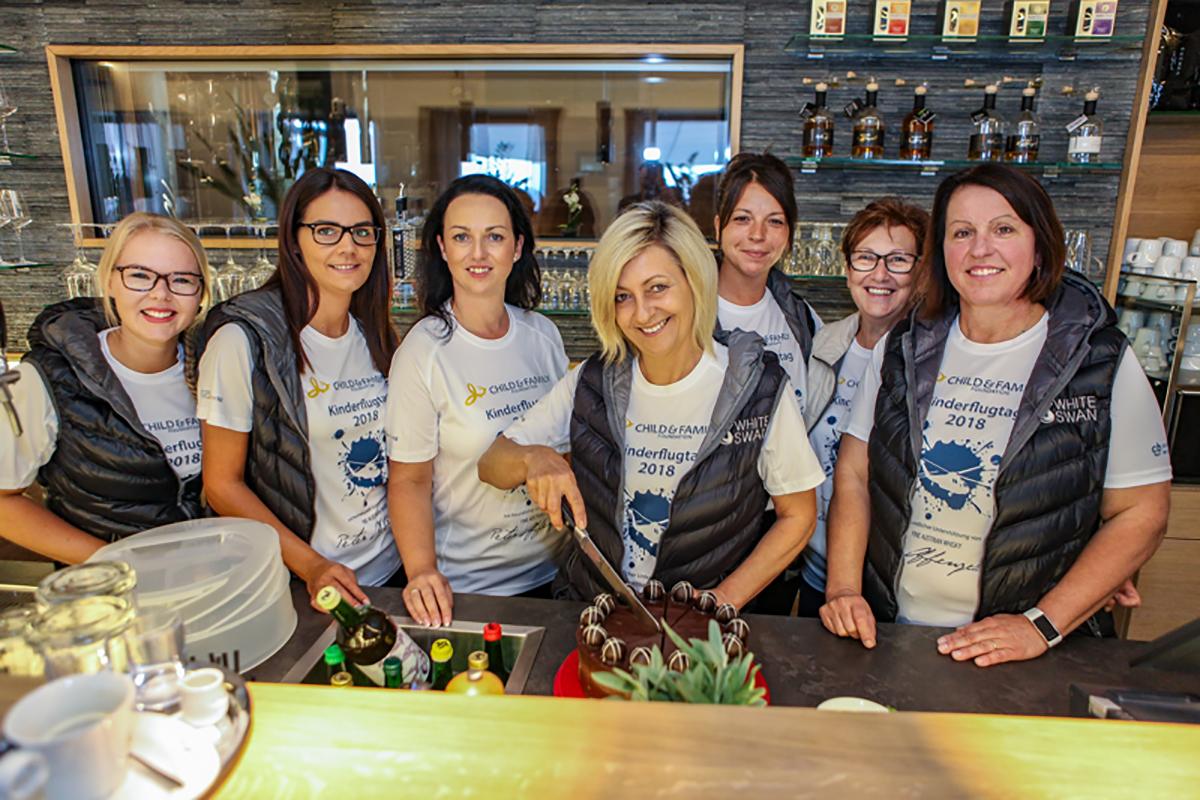 "It was so great" said Daniel K., with a huge grin on his face, after his turn in the helicopter. "I was so nervous. My favourite parts where when the engine started and looking down on all the houses." 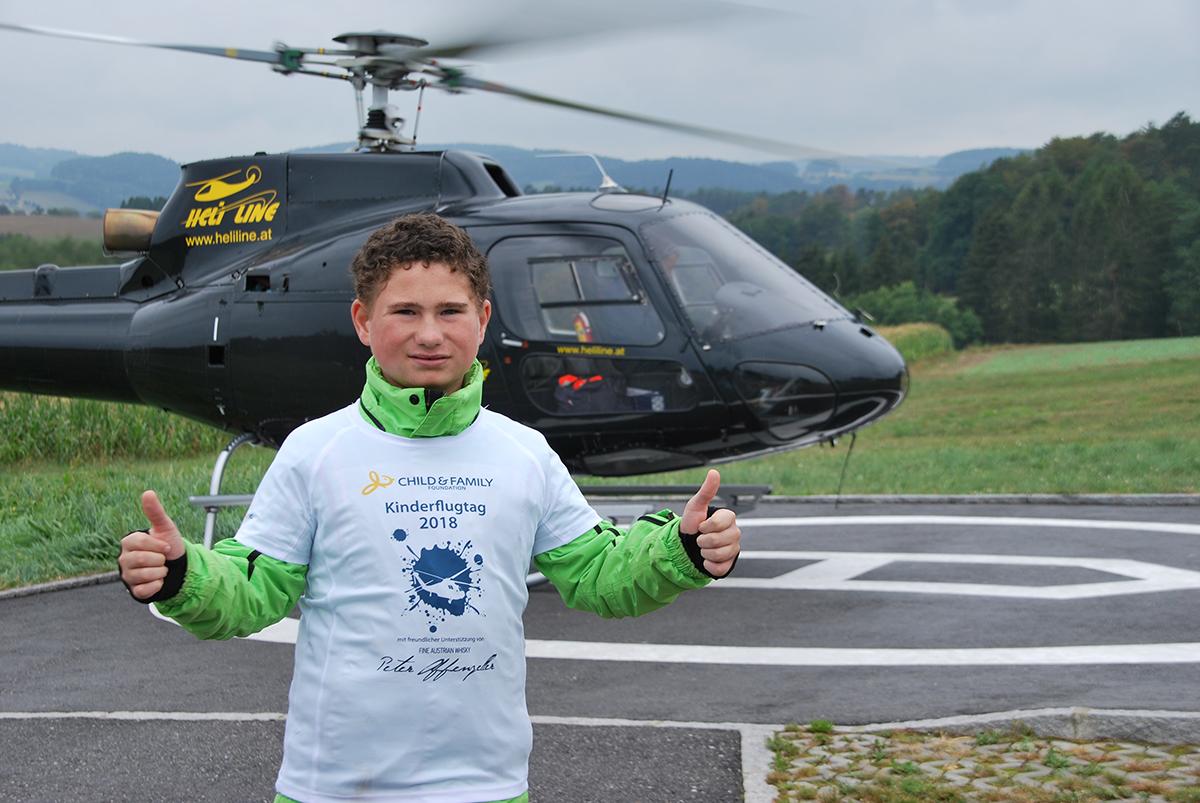