A devastating storm has badly damaged the Nelson Mandela No-Moscow Primary School, which was rebuilt in 2013, in Qunu, South Africa.

Sad news from Qunu, South Africa: a devastating storm raged throughout the Qunu region and turned our school and its world upside down.  Travelling at a speed of 180 km/h, the storm ripped the school gate from its foundations, which connects the two ends of the u-shaped building, and hurled it against the kindergarten.  The kindergarten was so badly damaged that parts of the building came loose and caused a chain reaction. The storm took the whole building with it and also damaged the adjoining left-hand side of the u-shaped building. 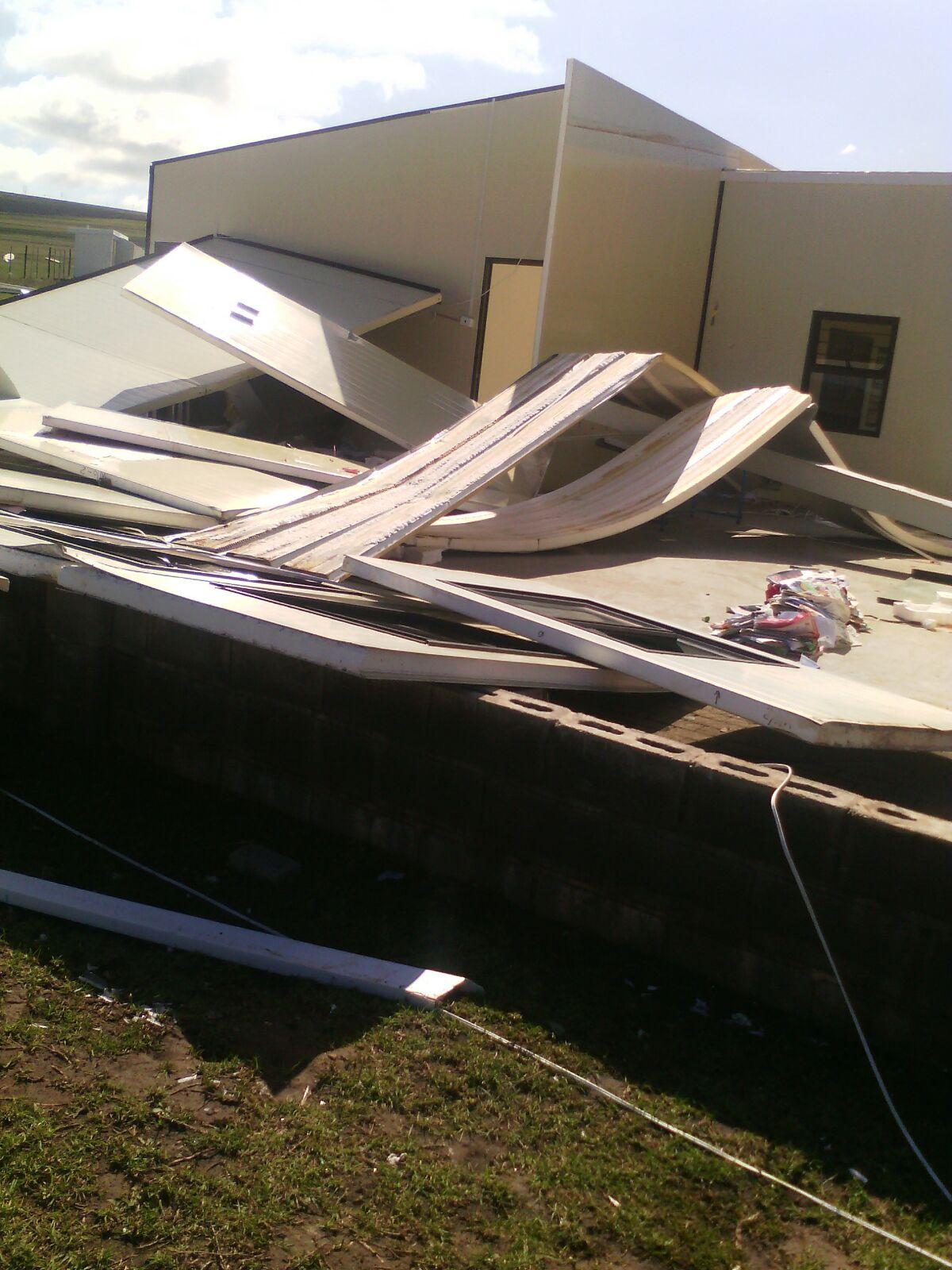 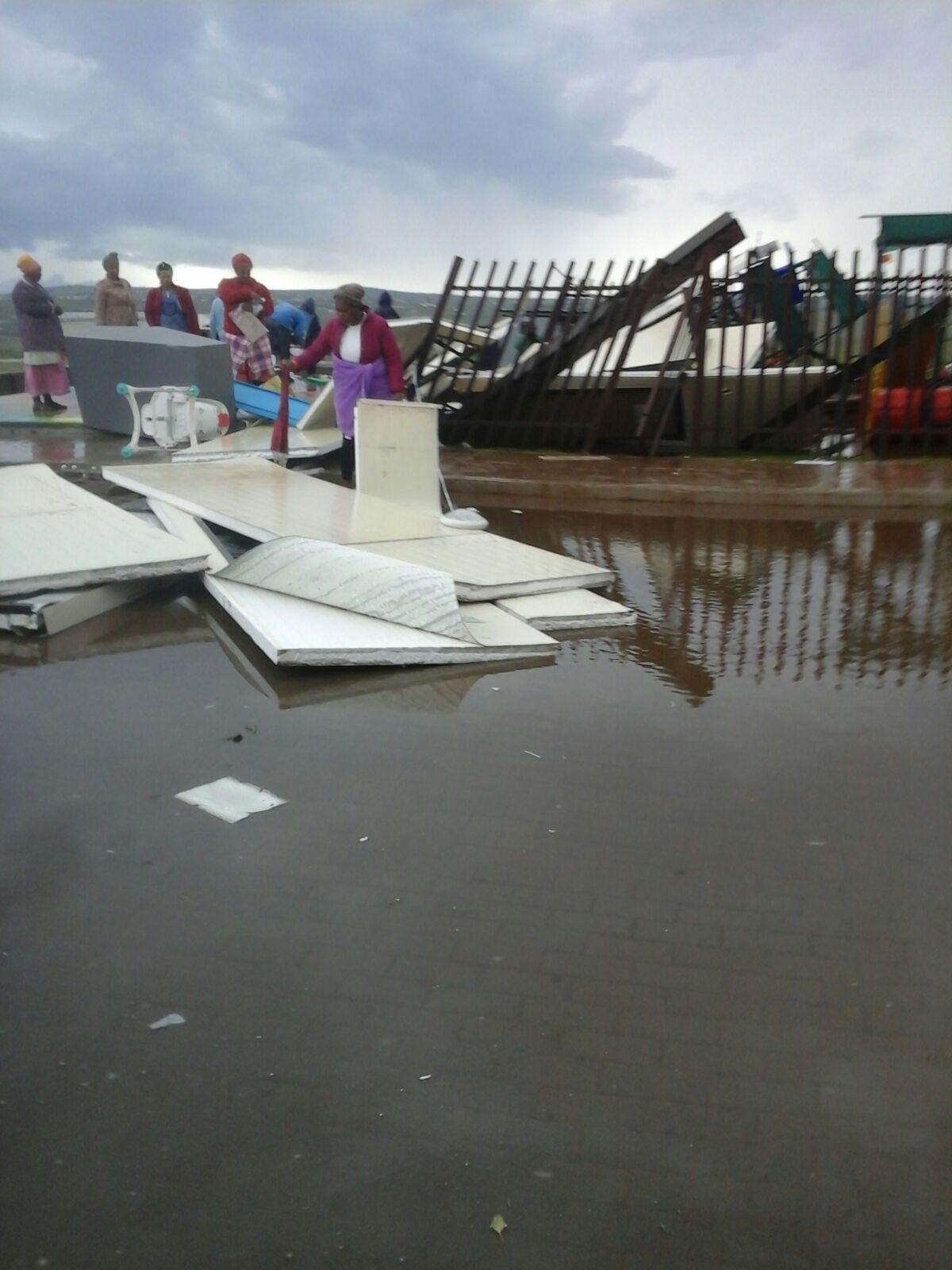 A Blessing in Disguise

Fortunately, this tragic event took place in the afternoon, which meant that no children or teachers were at school at the time of its destruction.

An extensive damage assessment was performed during the following weeks and information was gathered as to what needed repairing. 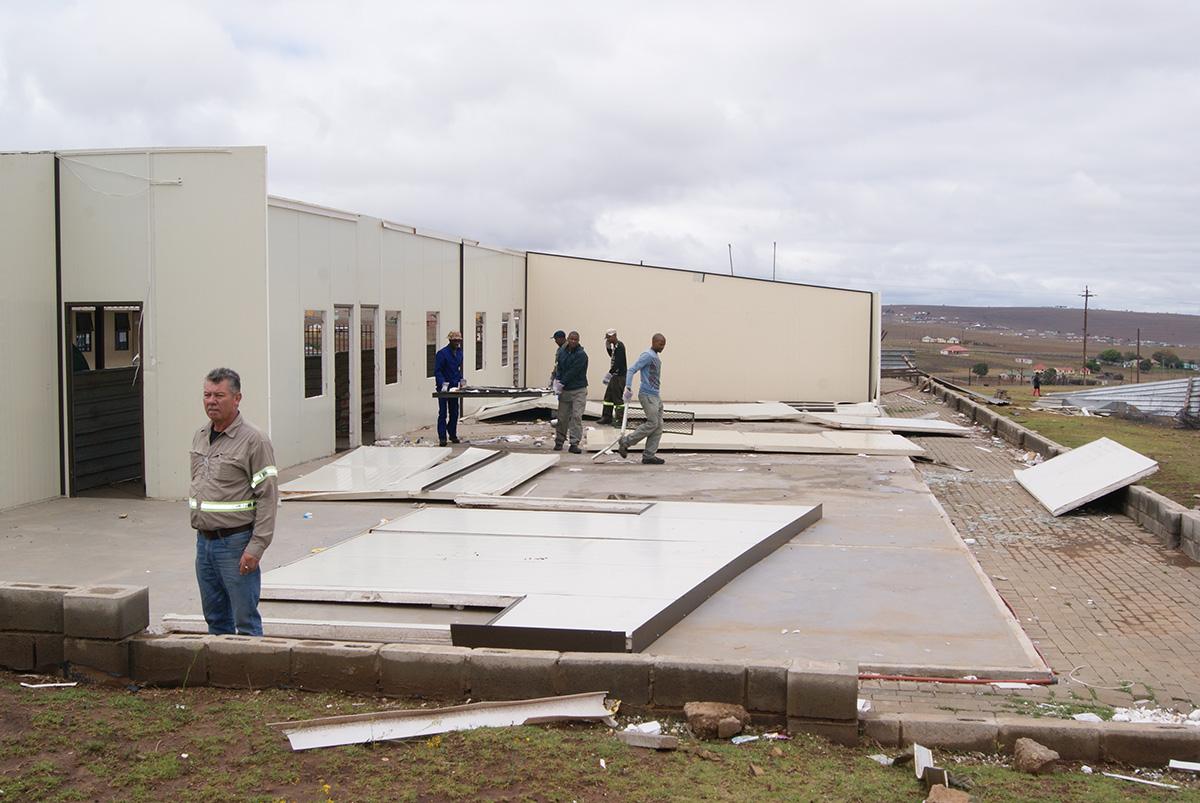 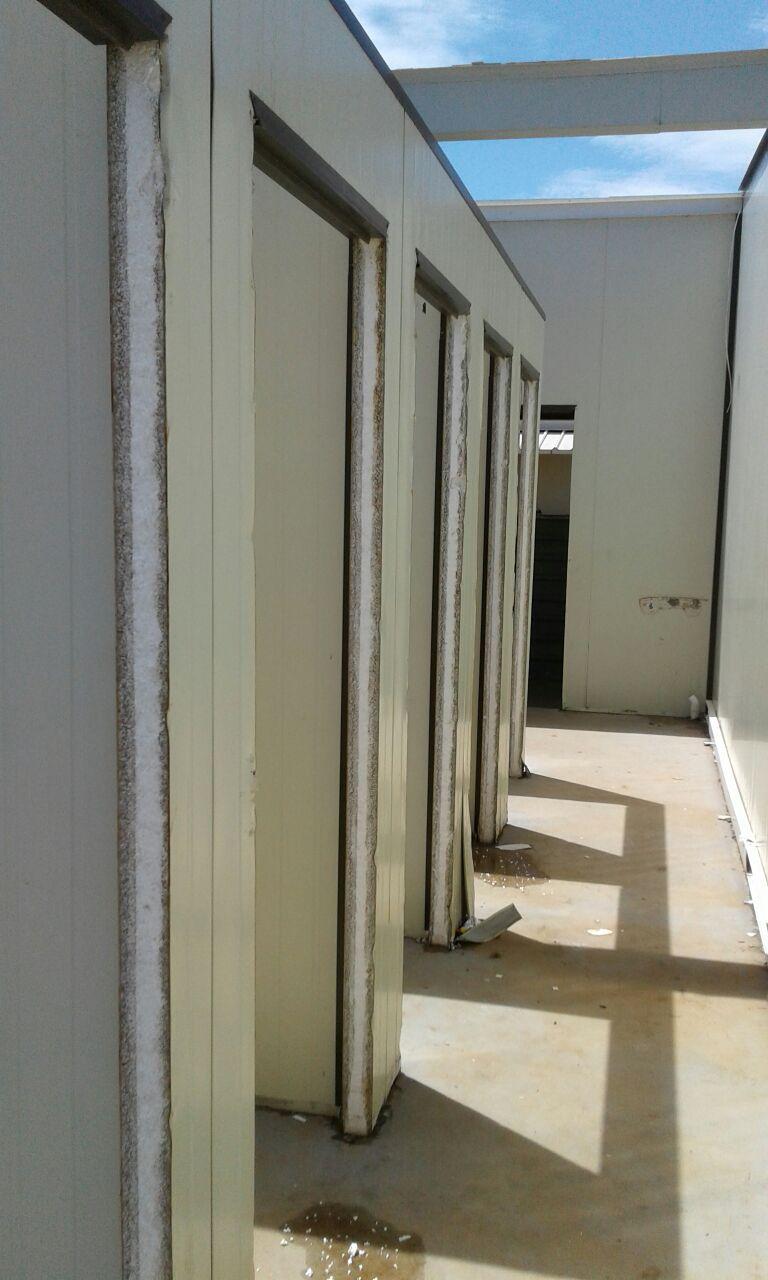 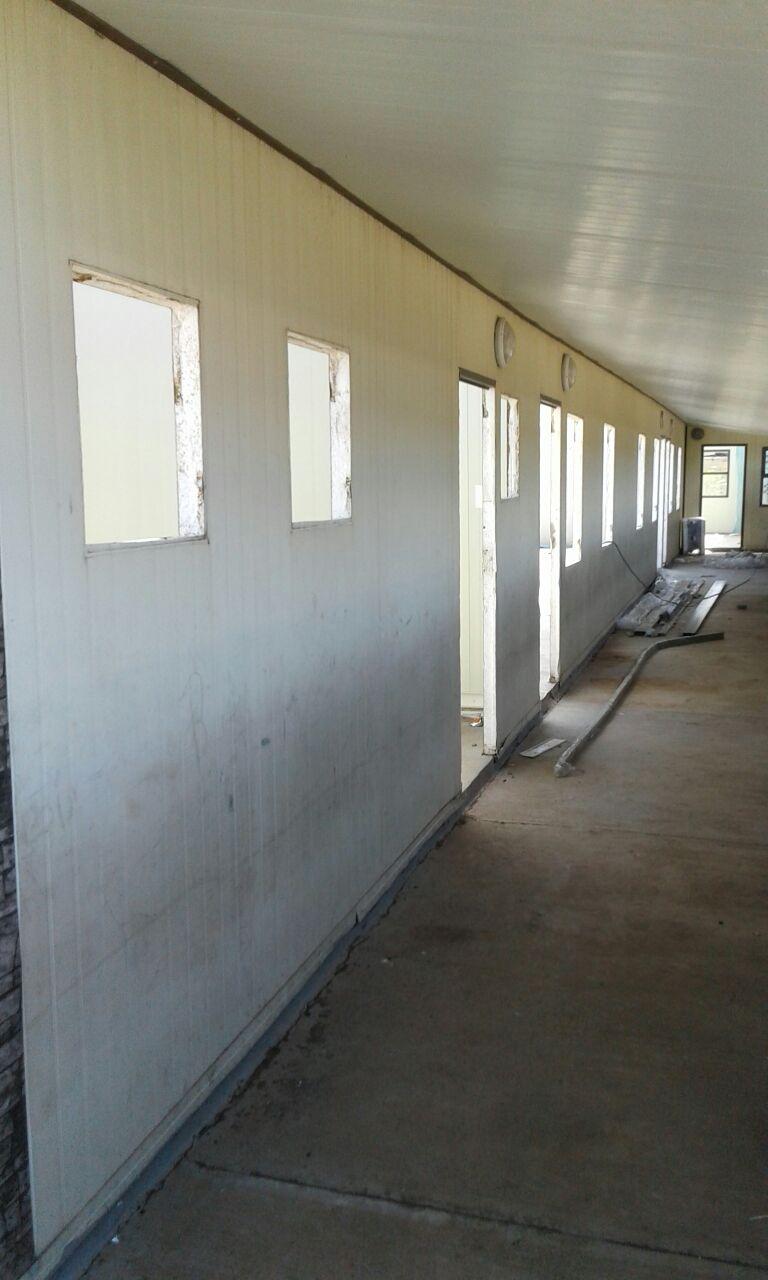 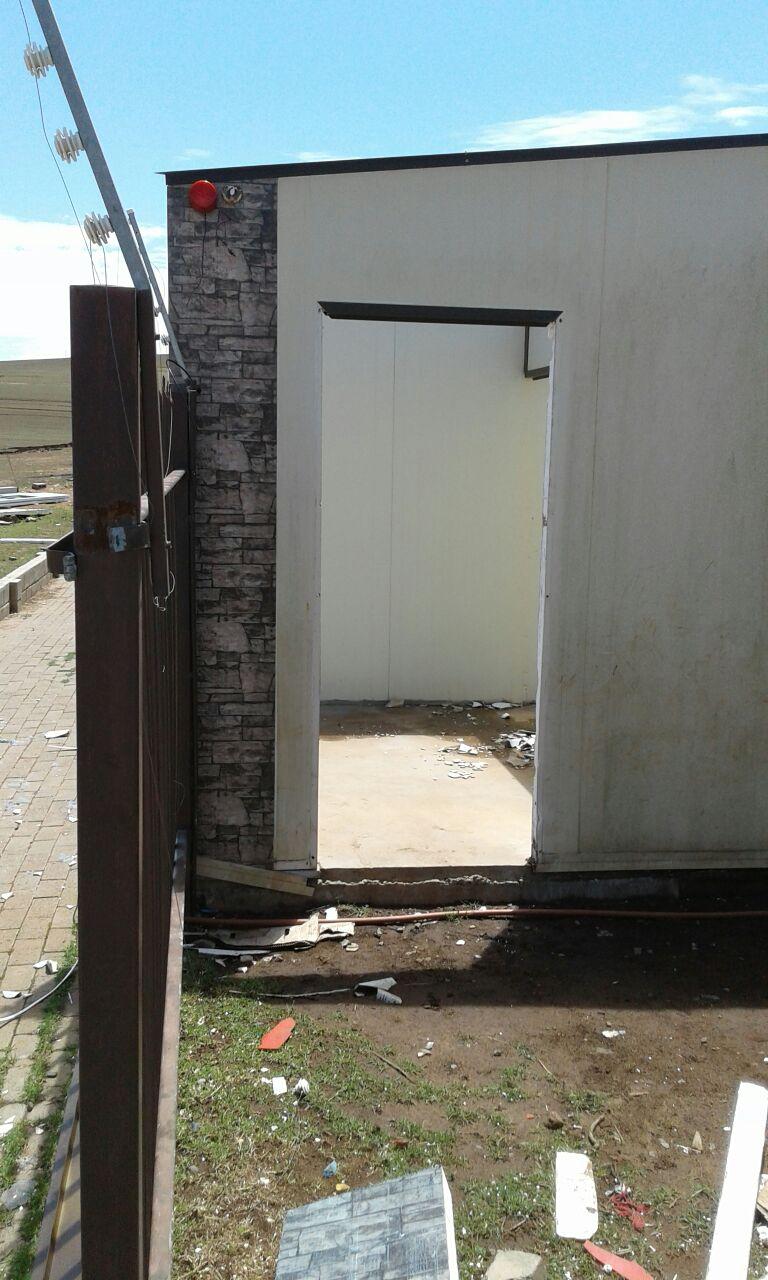 Find out more about this project here:
Education can change the world - a project in Nelson Mandela’s hometown