All around the world there is a day dedicated to our Fathers to show how much we care.

It's basically the same tradition, just celebrated on different days. In Honduras, Father's Day fell on 18.03.2017 and the students at Escuela Lyoness showed just how much they love their Fathers. The whole day was filled with performances for the Fathers, which the children had learned and lovingly prepared for during the previous week. Students from all grades, including the little pre-schoolers, performed songs, poems, acts and plays to honour their Fathers. The Fathers were also included in the games, and at the end of the day, there was even a vote for the "Lyoness Father of the Year". A day filled with such love was sure to have warmed the heart of every Father. 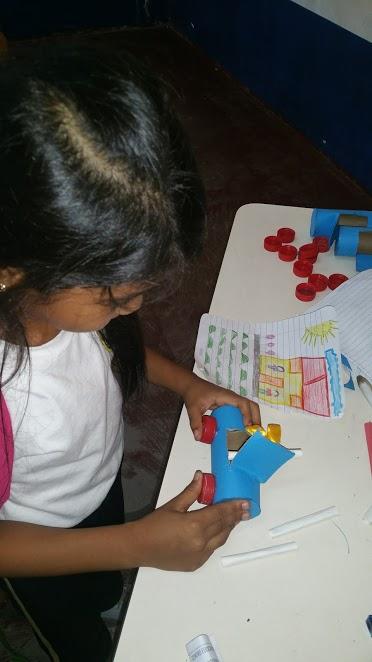 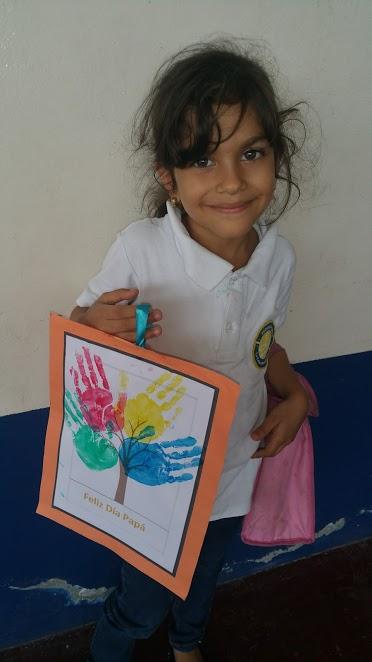