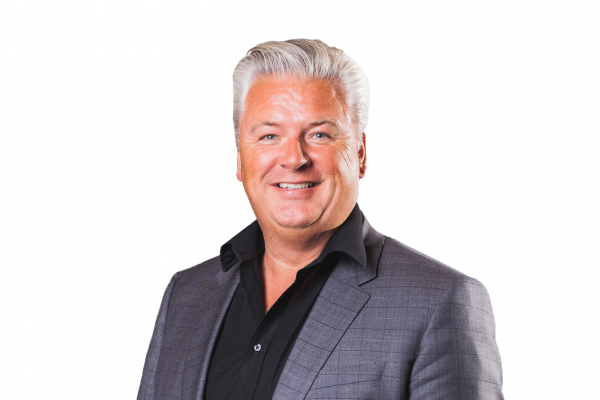 The South American country of Brazil is one of the countries in the world with the highest rate of illiteracy within its adult population. The United Nations Organisation for Education, Science and Culture (UNESCO) estimates that 758 million people originate from Latin America worldwide and that 12.9 million are Brazilians. Brazil has the highest illiteracy rate in South America. 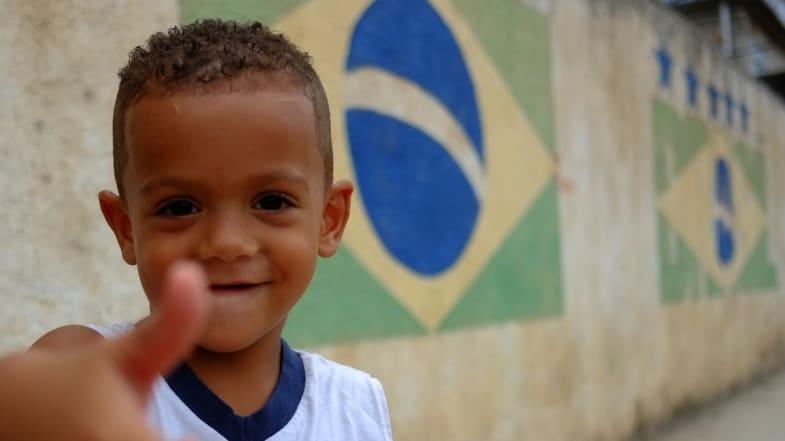 However, this is not the only problem which the country facess. According to statistics from the Brazilian Space Institute INPE, 34 per cent more rainforest was cut down in the last twelve months (from August 2019 to July 2020) than in the previous year. The satellite recordings from INPE show that approximately 9170 kilometres squared of the rainforest floor have been destroyed. The dependence on natural resources and exploitation of the rainforest was exacerbated in 2020 due to the Corona crisis and people are increasingly convinced that the only thing that can help the local populations is to educate them with the future in mind.

All these events have prompted the Child and Family Foundation to help the people living here to improve their own future opportunities and their lives by providing targeted training programs and to minimise their dependence on natural resources.

In 2012, the Child and Family Foundation visited a little town called Parajuru in Northern Brazil where they were inspired by how hardworking young women who were producing products from recycled materials were: bags, purses and swimming costumes were just some of the wonderful products which were handmade during the course of the “Projeto Textil” project and then sold. In the years that followed an educational centre appeared which aimed to teach women how to tailor and offer them courses which give them the chance to lead independent lives.

Some years later, the Child and Family Foundation, thanks to the initiative and generosity of Terje Duesund, decided to get more involved in Brazil. In 2020, which has been defined by the Corona crisis, a challenging time for all, the Child and Family Foundation began to evaluate several projects running in the country which were involved in teaching children and young people different crafts.

Currently, the Child and Family Foundation is running three projects which aim to educate people and, in so doing, give them the opportunity to lead an independent life. Furthermore, we’re convinced that in future it will be even more important for the populations in developing and emerging economies to strengthen their value added potential and give people the means to produce many of the things they need on a daily basis themselves or in the region. Production which goes easy on resources has a positive effect on the environment and means that we can protect it for years to come. The aim for 2021 is to make all necessary preparations and evaluations so that we can start to launch the project itself.